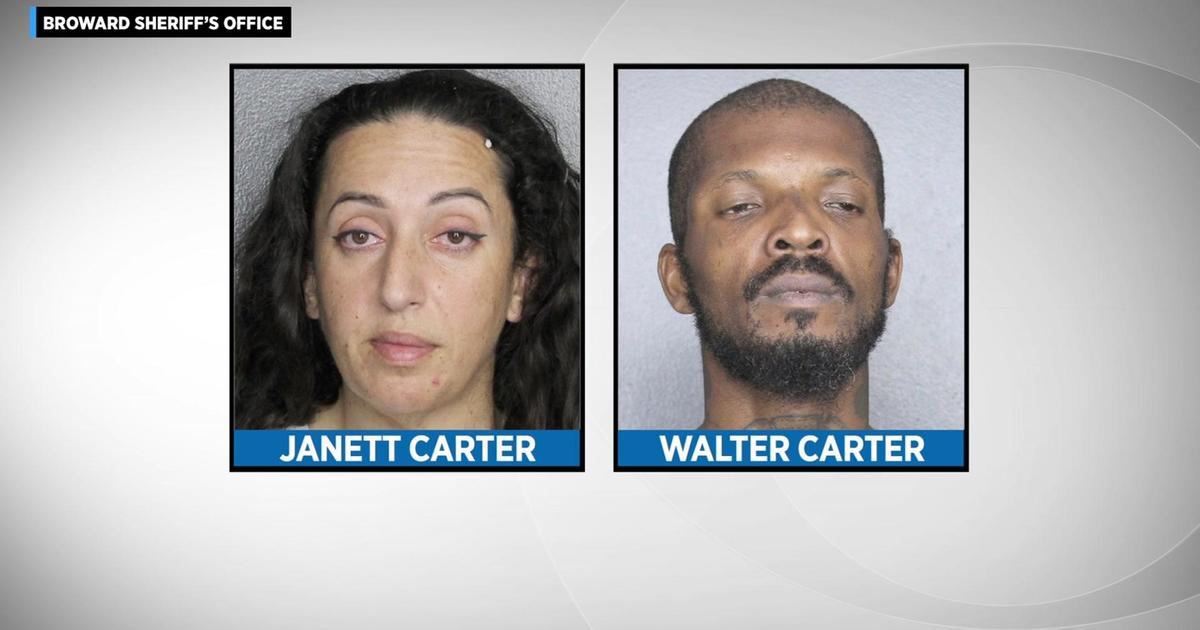 OAKLAND PARK – A 3-year-old girl’s parents are facing charges after police say she overdosed on fentanyl.

Walter and Janett Carter are both charged with child neglect.

Police say their child was found unresponsive and without a pulse inside their Oakland Park home Saturday.

Officers rushed to resuscitate the little girl, saving her life. She’s expected to be OK.

But police say testing determined the little girl, along with her parents, all tested positive for fentanyl that day.