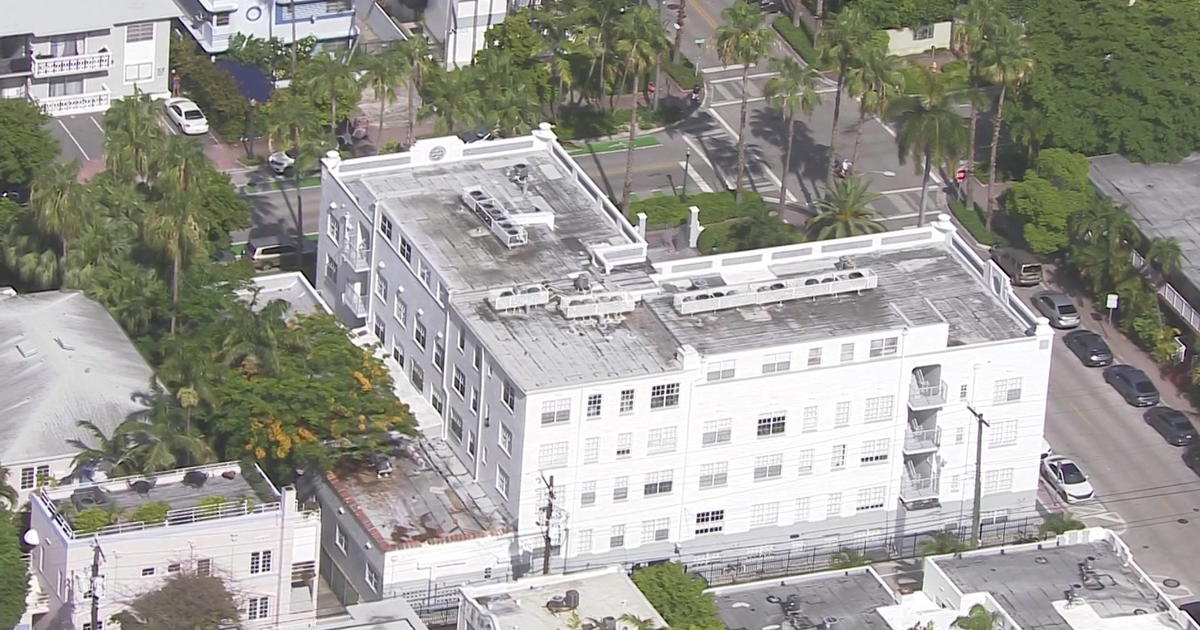 MIAMI – Some Miami Beach residents are looking for a new place to stay Wednesday night after their building suffered a partial roof collapse.

The four-story, 54-unit building on 700 Euclid Avenue has been hit with an unsafe structure notice.

On top of that, two units physically impacted by the collapse have been condemned.

A city spokesperson said the collapse happened in an area where the building’s electrical systems merge.

FPL has cut off power to the building while repairs are being made.

There were no reported injuries.