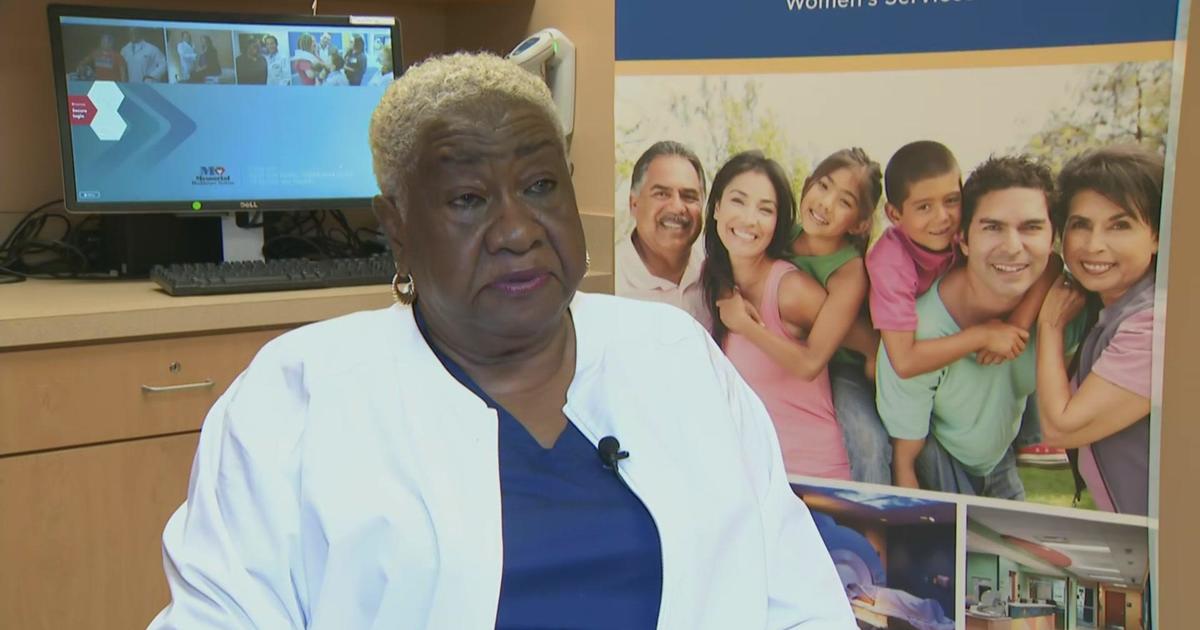 The longtime employee is the emergency service nurse who oversees making sure all is going well in the ER for both patients and employees.

Williams deals daily with such divergent challenges, from making sure all is good with patients’ insurance issues to how many wheelchairs are available.

“I have worked here since 1969, September 22nd,” she told CBS4 Photojournalist Doug Johnson.

That makes her the longest-serving employee in the hospital system – add to that the first woman of color to be a nurse leader in Memorial’s history.

“Memorial did open in 1953. It was segregated somewhat, the bathrooms, that type of thing. When I came to Memorial that was no longer,” says Williams. “When I first went to the Emergency Department there were not a lot of people that looked like me but the people there treated me very well.”

Over the years, Barbara went from being a $2 an hour employee, picking up her nursing degree, working in emergency rooms and spreading her philosophy that co-workers embrace.

“She has taught us a lot of not only are you going to give great quality of care, you are going to make sure the environment is top notch,” said ER Nurse Letanya Moffett.

Lessons that Moffett will put to good use as she is going to replace Williams.

Yes, Williams is set to retire, time to go she says.

“I think it is time to pass the baton to someone else.”

Williams is famous in the halls of the ER for always reminding employees “Never Cut Corners.” That philosophy has worked well over the years with the ER staffers who Williams regards as “her children.”

So, what is she going to do after she departs the ER department? Williams told us she will probably always be associated with Memorial Hospital Miramar and is hoping to set up a foundation to teach young women leadership skills – something she knows a lot about.