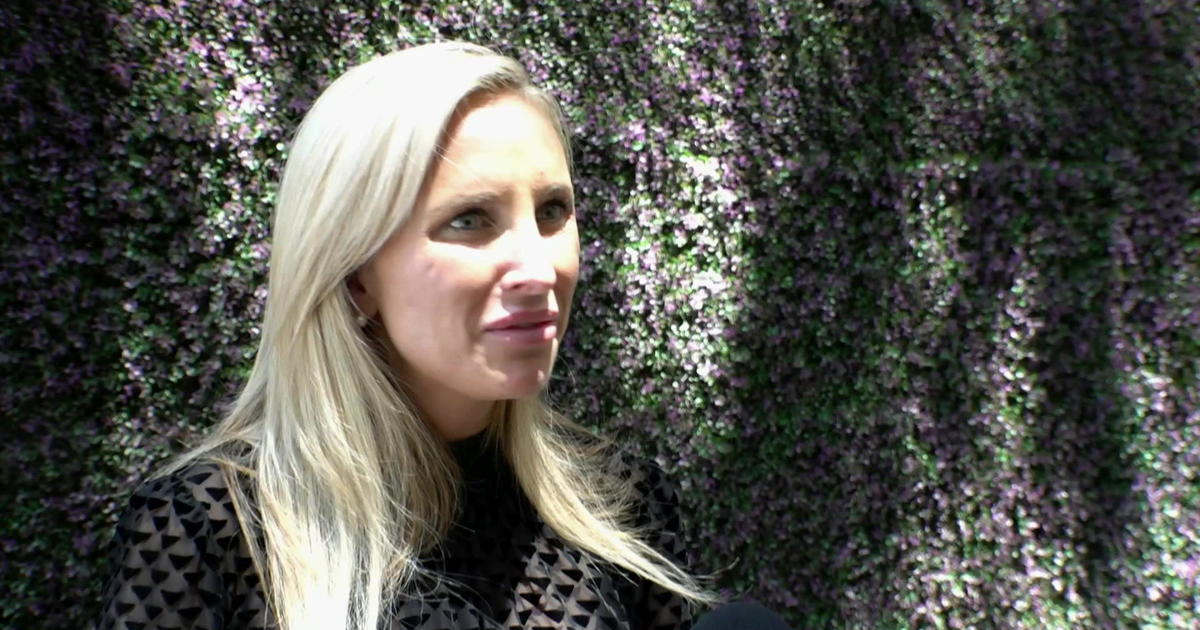 MIAMI  – The Supreme Court has overturned Roe v. Wade, but women still have the right to an abortion in Florida.

However, a new state law will limit that to 15 weeks, and now it’s totally up to the state to decide if that needs to be restricted even more.

Book is a Democrat representing parts of Broward County, to her it’s devastating, but Republican State Senator Ana Maria Rodriguez who represents part of Monroe and parts of Miami-Dade Counties agrees with the ruling.

“I think it is good that this was reverted back to the state, I think the notion that abortions will now be banned across the country is completely incorrect, each state will have the ability to decide basically at what juncture abortions will be limited,” Rodriguez explained.

In the past legislative session, Florida passed a 15-week limit on abortions, effective July 1st.

“Here in the state of Florida, nothing will change, the mother will still have the ability to have an abortion up to 15 weeks regardless of the reason, it could be for no reason at all,” Rodriguez told CBS 4.

“You can’t tell me by 15 weeks that I have to decide what to do or what not to do, that’s the government sticking a gun to my head and telling me what I need to do,” Book countered.

The new law makes no exceptions for rape, incest, or human trafficking, and lawmakers could still amend or change abortion limits again next session.  That’s likely given the conservative majority.

“I believe we are going to be fighting for an all-out ban, those 6 weeks, those 8 weeks bans, that have been talked about, that the sponsors of this bill wanted in the legislature are coming down the path,” Book said.

Rodriguez doesn’t think the issue will come up again, because the changes were made in preparation for a Supreme Court ruling.

“I don’t anticipate that our legislature will go back and make it more difficult, I think this is the right balance between the mother’s reproductive rights and unborn child’s rights,” Rodriguez said.

At last check, two lawsuits have already been filed against the new law and could even be challenged by existing state law.

“Florida has an explicit privacy protection in its constitution so we’ll see arguments that regardless of what the Supreme Court says about the federal constitution the state constitution the right to reproductive freedom,” Florida International University Law Professor Howard Wasserman said.