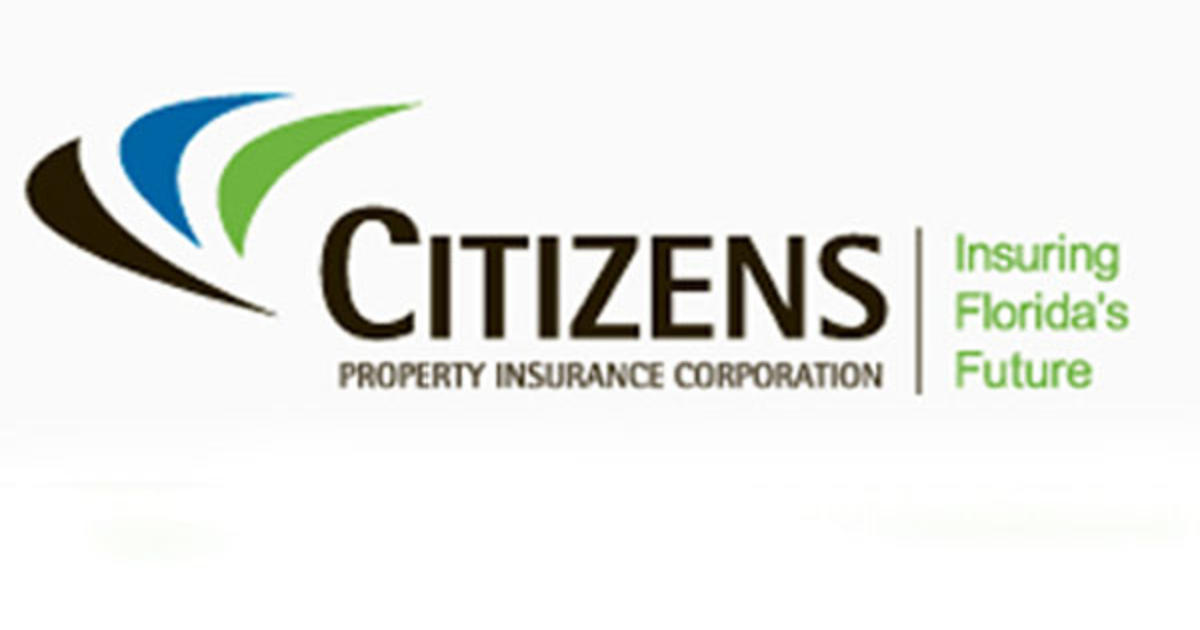 The Florida Office of Insurance Regulation approved an average 6.4 percent rate increase for homeowners with “multi-peril” policies – by far the most common type of policy. Citizens had requested a 10.7 percent increase for multi-peril policies.

Customers with other types of Citizens policies will see average increases ranging from 8.4 percent to 11 percent.

The increases will take effect Sept. 1.

The Citizens Board of Governors decided in December to seek an across-the-board 11 percent rate increase.

For most types of coverage, the actual requests were slightly lower than 11 percent. But the Office of Insurance Regulation said Friday the requests improperly used a different rate-setting approach than in the past.

Under state law, Citizens faces an 11 percent cap this year on rate increases.

In the past, such caps applied to the maximum rate increases that individual customers could see. But Citizens this year sought across-the-board increases at or near the cap.

An order signed Friday by Insurance Commissioner David Altmaier said regulators determined that “rates should continue to be subject to a similar per policyholder capping methodology as used in prior filings.”

That resulted, for example, in the average rate increase dropping to 6.4 percent for multi-peril residential policies.

Leaders of Citizens have complained that it often charges less than private insurers, though Citizens was created as an insurer of last resort.

The number of policies in Citizens has skyrocketed during the past two years as private insurers have dropped customers and sought hefty rate hikes because of financial problems.