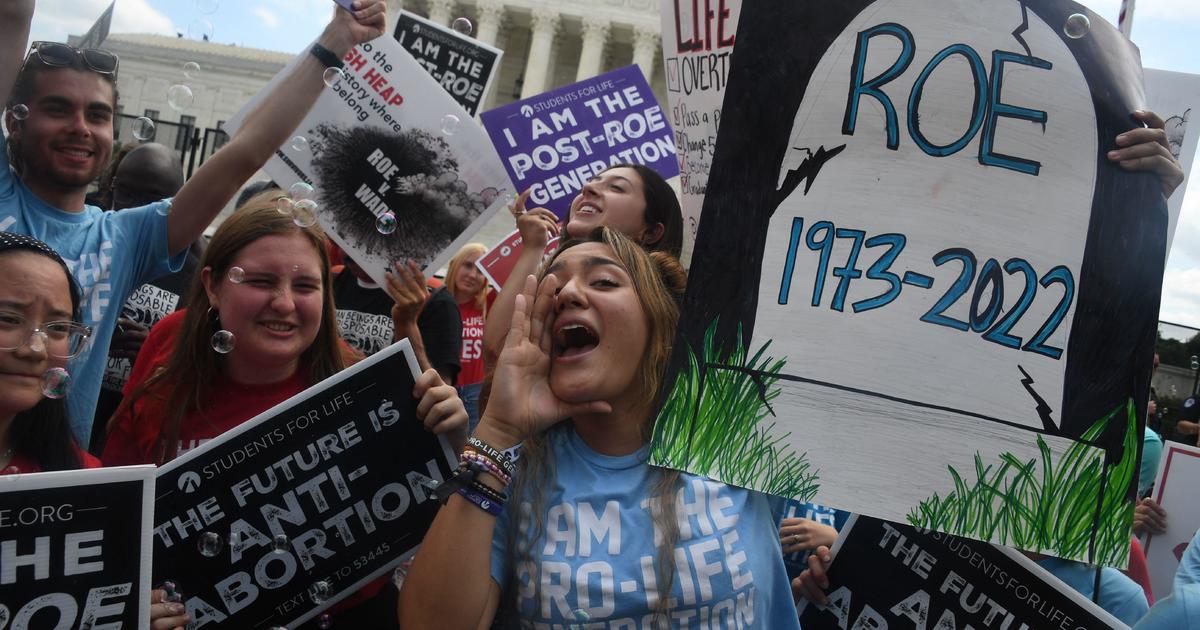 The decision, authored by Justice Samuel Alito and backed by the court’s conservative majority, had been expected after a draft opinion was leaked in May. It came a week before a new Florida law is scheduled to take effect that would prevent women from having abortions after 15 weeks of pregnancy.

Abortion-rights supporters are fighting the Florida law (HB 5), with a Leon County circuit judge scheduled to hear arguments Monday in a request for a temporary injunction to block it. Abortion clinics and a doctor are challenging the law under a privacy clause in the Florida Constitution.

Gov. Ron DeSantis, who signed the law in April, issued a statement on Twitter praising Friday’s Supreme Court ruling in a Mississippi case, saying the “prayers of millions have been answered.”

“Florida will continue to defend its recently-enacted pro-life reforms against state court challenges, will work to expand pro-life protections, and will stand for life by promoting adoption, foster care and child welfare,” DeSantis said in the Twitter post.

But Democrats and other abortion-rights supporters blasted the ruling as an attack on reproductive rights. State Senate Minority Leader Lauren Book, D-Plantation, predicted that Republicans could seek an “all-out” abortion ban in Florida.

“With Florida Republicans cruelly proving their appetite for robbing women and girls victimized by the horrific trauma of rape, incest, and human trafficking of their right to an abortion after 15 weeks – period, end of sentence, no exceptions – it is clearly only a matter of time before our state also debates an all-out abortion ban,” Book said in a prepared statement.

The Supreme Court decision came after decades of arguments by Republicans and other abortion opponents that Roe v. Wade should be overturned.

State Sen. Kelli Stargel, a Lakeland Republican who was the Senate sponsor of the 15-week limit during this year’s legislative session, said Roe v. Wade caused “profound” damage to the country.

“Protecting the innocent children whose lives are ended through abortion was a defining issue for me as I made the decision to run for elected office. Today is a wonderful affirmation of the pro-life efforts of so many over the last 50 years, and I am incredibly grateful to the justices for their courage in speaking the truth in the face of tremendous adversity,” Stargel, who is running for Congress, said.

“As an adopted child myself, I am grateful for this decision. The court is finally righting a grievous wrong,” Simpson, who is running for state agriculture commissioner, said.

Leon County Circuit Judge John Cooper will hear arguments Monday in the challenge filed by abortion clinics and a doctor to the new law. A South Florida Jewish congregation has filed a separate lawsuit arguing, in part, that the law violates religious-freedom rights.

“In Florida, our attention must now shift to the state courts and the Florida Supreme Court as they evaluate HB 5 and determine its constitutionality here – an additional hurdle present in our state,” Sprowls said.

While Friday’s Supreme Court ruling reignited the political debate about abortion rights, groups such as the Florida Conference of Catholic Bishops heralded it.

“Now, decision-making on abortion policy is once again in the hands of the American people and their elected officials. This is a momentous step towards establishing a more robust culture of life,” the Catholic bishops said in a statement.

Meanwhile, abortion-rights supporters quickly announced they would hold rallies in opposition to the Supreme Court decision, including one planned Friday afternoon on the steps of the Old Capitol in Tallahassee.

“Today is a dark day in history, with the Supreme Court’s outrageous ruling overturning nearly 50 years of constitutional precedent protecting reproductive freedom and a woman’s right to determine her own health care choices over her own body, and leaving it to the states,” the Palm Beach County Democratic Party said in an email announcing two rallies Friday. “We will continue fighting. Turn outrage into action. Elections matter!”