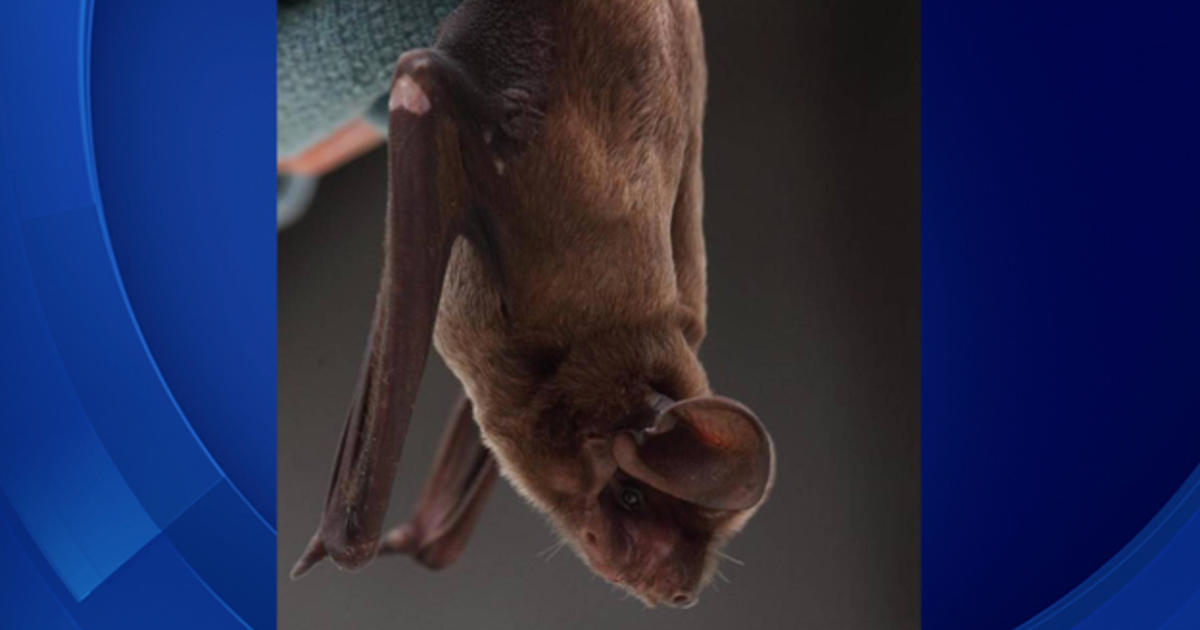 The lawsuit, filed in the federal Southern District of Florida, contends the U.S. Fish and Wildlife Service has not complied with deadlines for designating critical habitat spelled out when the bat was listed as endangered in 2013.

The lawsuit was filed by the Center for Biological Diversity, the Miami Blue Chapter of the North American Butterfly Association and the Tropical Audubon Society.

The bats, named for their large, bonnet-like ears that extend over their foreheads, live only in South Florida.

They have one of the smallest ranges of any bat species.

The lawsuit said the federal agency was initially expected to designate critical habitat for the bats by Oct. 2, 2014.

Following separate litigation, the agency on June 10, 2020, published a proposed rule for bat habitat, consisting of 1.5 million acres. But a one-year timeline for the habitat to be designated has passed, and the agency has not published a final critical-habitat determination, according to the lawsuit.