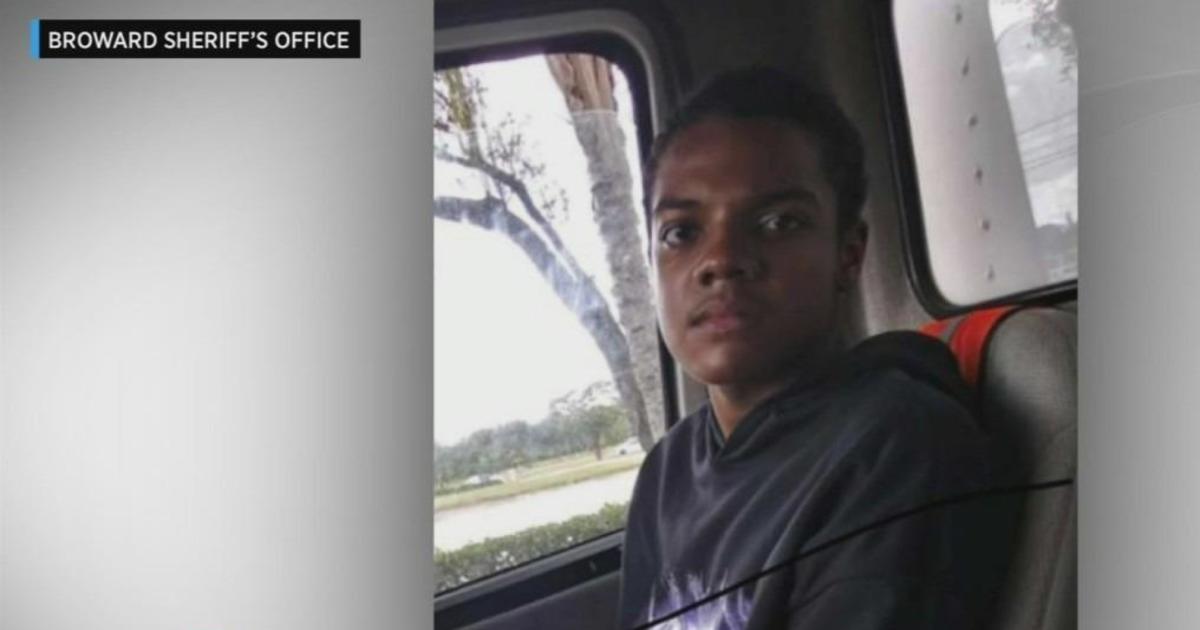 TAMARAC – A teen who went missing from Tamarac has been found.

The Broward Sheriff’s Office said Dimitri Roberts, who has autism, was reported missing Wednesday after he was last seen Tuesday night around 11:30 p.m. in the area of Pleasant Hill Lane.

Dimitri’s family said he’s known to use mass transit in both Broward and Miami-Dade counties.

On Thursday, the sheriff’s office said he had been located and reunited with his family.