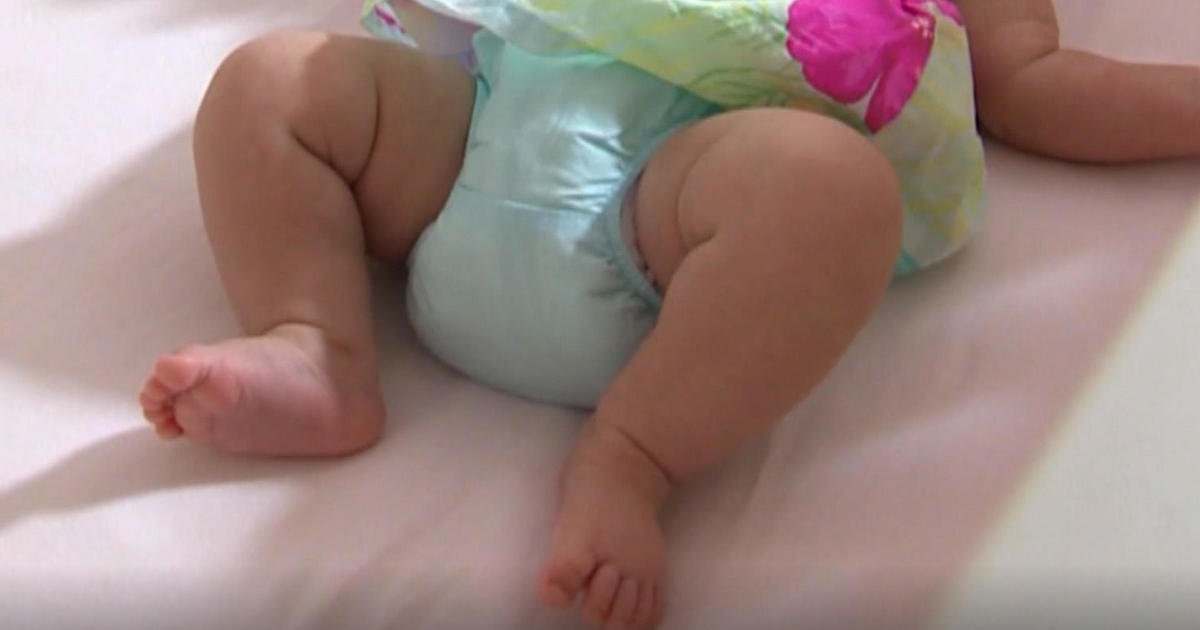 MIAMI – With a goal of preventing sleep-related deaths, the American Academy of Pediatrics is updating safe sleep recommendations for infants for the first time in 6 years.

The AAP says babies should sleep alone, on their backs, on flat surfaces without an incline, and that no soft bedding, blankets, or toys should be in the crib or bassinet.

The organization tracks about 3,500 sleep-related deaths among babies in the U.S. every year, including sudden infant death syndrome or SIDS, accidental suffocation, as well as deaths from unknown causes.

To reduce the risk, pediatricians say babies should not get routine sleep in car seats, strollers and swings. Parents should sleep in the same room, but not the same bed, as their babies for at least the first six months. Pediatricians say breastfeeding also reduces the risk for sleep-related infant deaths.

The AAP advises parents not to use devices claiming to reduce SIDS risk because there is no evidence backing up those claims. Popular products like home cardiorespiratory monitors are also not recommended as a strategy to prevent SIDS.

The federal government has also weighed in with the new Safe Sleep for Babies Act. Its goal is to eliminate potentially dangerous sleep products for babies, including certain inclined sleepers and padded crib bumpers, by later this year.