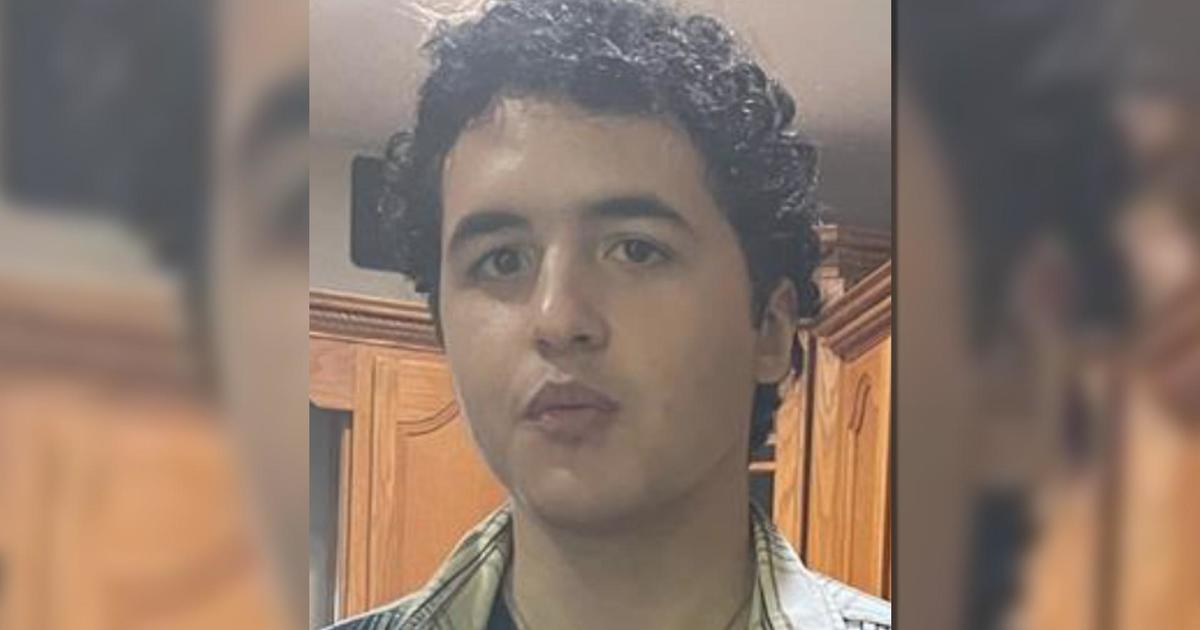 MIAMI – A man with autism who was reported missing in Miami-Dade has been found.

Police said Alejandro Suarez, 20, was located out of state. He was in good physical and mental health.

Suarez went missing on July 4. He told his mother he needed to go do something for school. When she told him school was closed because of the holiday, he insisted that he would be right back.

Odalys Heredia said her son, who is autistic and has Asperger’s syndrome, drives himself to and from class at the Miami Dade College Kendall campus three times a week.

Home surveillance video showed him walking out the door and getting in his blue Honda Civic.

A few hours later, Heredia said she knew something was not right and tried to call him. He didn’t answer.

Suarez’s car was found parked at a church near the campus. A witness from the church told the family they saw him meet up with some people and go with them in their car.

In his car, they found a note. According to Heredia, it said he wanted to “be free to go and help others,” and said not to worry about him.

Even though it was his handwriting, she said it did not sound like something he would write because it was so impersonal.