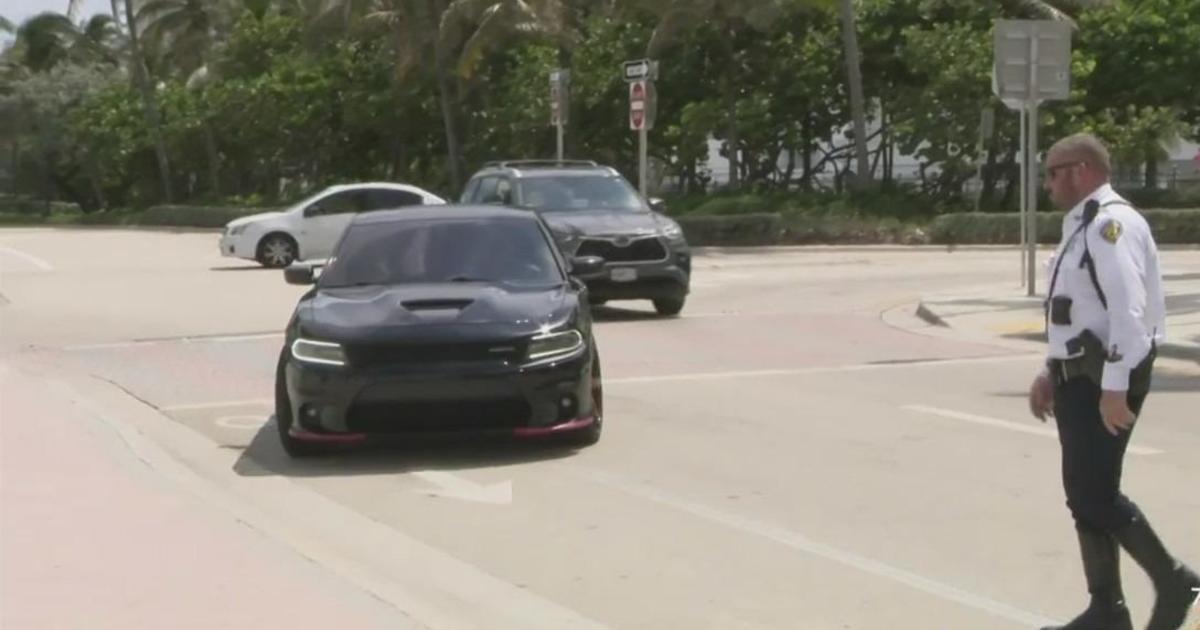 MIAMI – Back in 2012, the Florida Supreme Court ruled that a noise ordinance restricting “plainly” audible music was vague and unconstitutional.

A new law has updated language, removing the exclusion, which will require more drivers to turn their volume down.

“Noise tends to ricochet around buildings, and people like to relax in their homes, and they have their sliders open,” Fort Lauderdale Police Department Capt. Tim McCarthy said.

FLPD has been getting complaints about loud music all over the city but starting July 1 drivers could face being ticketed for $114.

“We don’t need a decibel meter we just need to need to hear it great than 25 feet, you see how loud it is with traffic going by, try to put a decibel meter out here. How could you prove that any one source was responsible for the sound you heard?  So we’re going to enforce something that is practical,” McCarthy said.

This is also where body cameras will come in especially useful for officers.

The change was designed with the public’s wellbeing in mind.

CBS4 talked with some around Bo’s Beach where drivers routinely play music while cruising on A1A, and some do feel it can be a disturbance.

“We can’t go that fast and they come by or we’re going the same speed blaring the music it’s crazy, they got speakers as big as you,” Tony Roderick a bicyclist said.

Another man, Anthony Keathley sometimes enjoys loud music but agrees with the law.

“I mean a limit that’s too loud, you want to have fun, enjoy your time but you don’t want to be obnoxious,” he said.

Meanwhile, the law is another reason people may get pulled over.

“I purposely tell the kids ‘Hey don’t draw attention to yourself blaring music is a great attention getter so, I like to warn them because now we have reasons to stop them, don’t give us a reason to stop them,” Schoen said.

There will be a two-week warning period, but the law goes into effect on July 1.