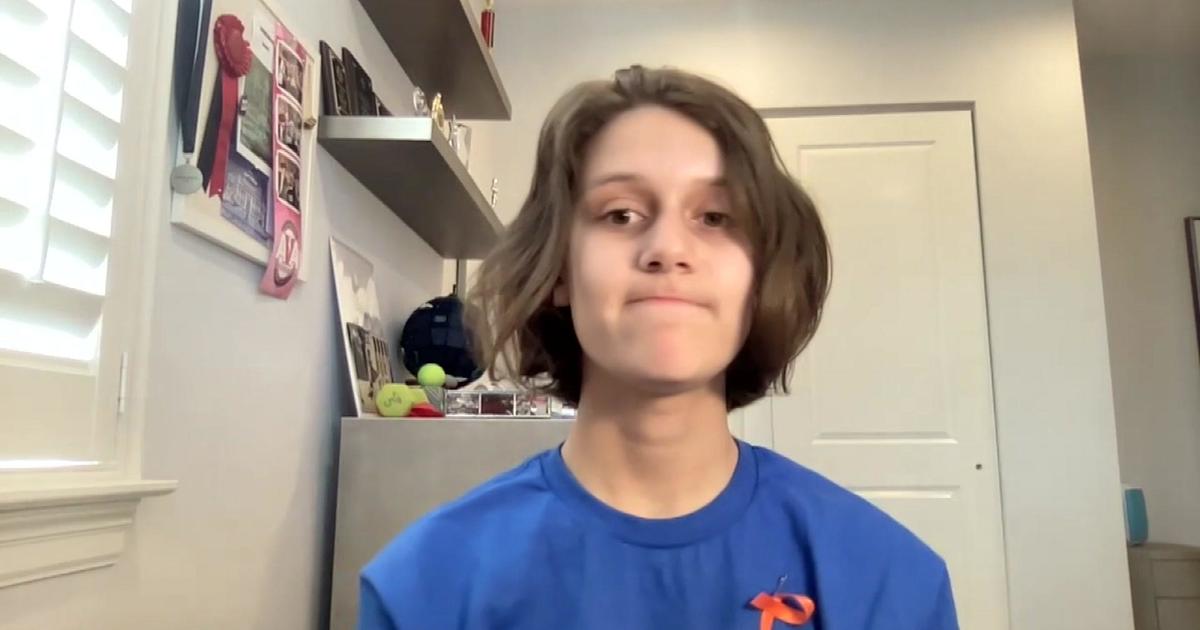 PARKLAND – The Supreme Court on Thursday struck down a New York gun law, expanding concealed carry rights across the country.

The 6-3 decision will have the effect of making all sorts of regulations all across the country vulnerable to new legal challenges.

One high school student who survived the Marjory Stoneman Douglas shooting says this felt like a step back.

“The first emotion that I felt was hopelessness. And I think the whole concept of not having control over such a large decision can be, ugh, really disappointing for survivors like myself,” said MSD shooting survivor Zoe Weissman.

This ruling allows Americans to carry firearms in public for self-defense.

Weissman is afraid this could lead to more people becoming legally armed.

“We just want to have restrictions so that the wrong people aren’t having that power and therefore making it more likely for shootings to occur,” said Weissman.

The law restricted those who could obtain a permit to carry a gun in public.

The AP reported that California, Hawaii, Maryland, Massachusetts, New Jersey and Rhode Island all have laws similar to New York’s, which the AP says are expected to quickly be changed.

Gov. Ron DeSantis in favor of that decision.

“I think it was a great decision by Justice Thomas. In Florida, I think, the debate has really been on not necessarily open carry as what they call constitutional carry. But I think what the issue is, what you don’t want is to have a government bureaucrat stymie your ability to exercise your constitutional right,” said Gov. DeSantis.

President Joe Biden released a statement saying he’s disappointed. And in wake of the attacks in Buffalo and Uvalde, he says, in part, “We must do more as a society – not less – to protect our fellow Americans.”

It’s something Weissman echoes after the trauma she experienced at MSD.

“You know I heard and saw a lot of things that no 12-year-old should have to see,” she said. “That you don’t have control over the decisions, that control your own life, that’s incredibly depressing and disappointing for someone who’s been through what the court is effectively enabling with this decision.”

Weissman continues to say that although this felt like a step back, she’s more determined now to help create change so that students like her don’t have to experience the trauma she did.

Trish Christakis has been reporting for the CBS4 Miami team since February 2022.