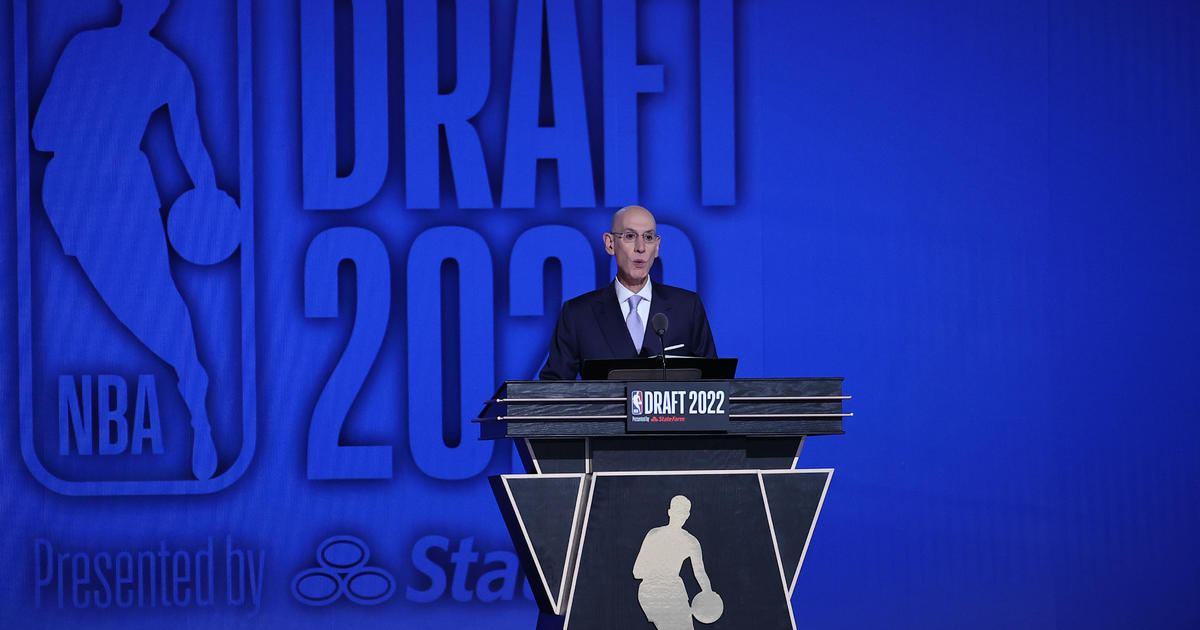 MIAMI – With the 27th pick in the 2022 NBA Draft, the Miami Heat selected Nikola Jović.

In an NBA.com GM survey before the most recent NBA season, Jović received votes for the best international player not playing in NBA.