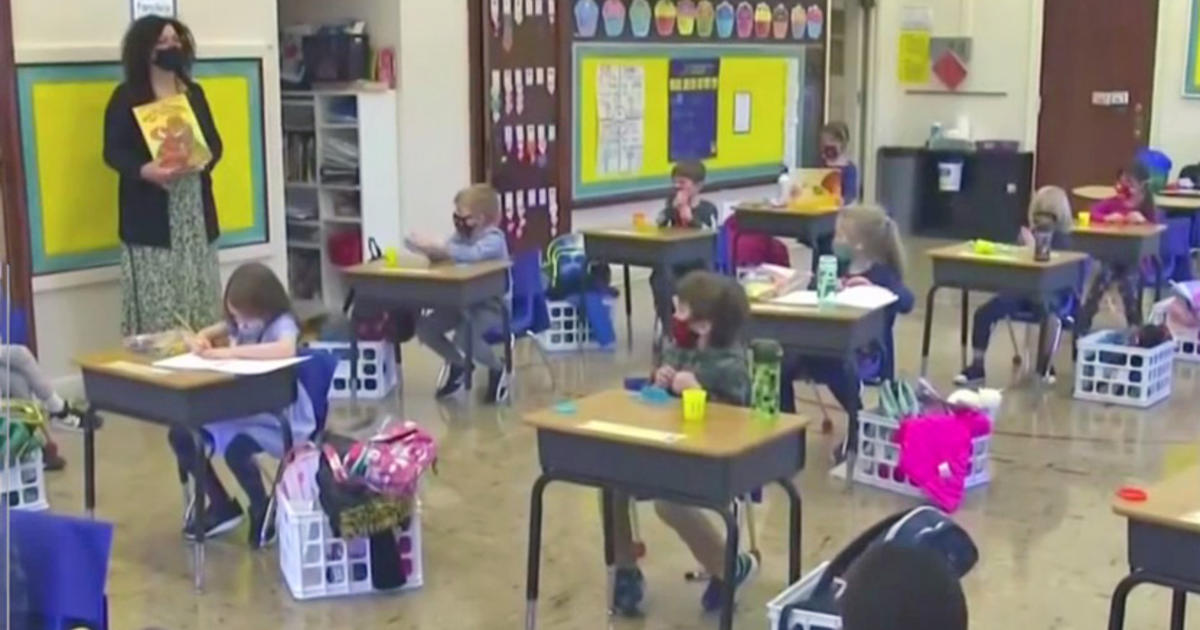 TALLAHASSEE – Attorney General Ashley Moody’s office is asking a federal judge to toss out a challenge to a controversial new law that restricts instruction on gender identity and sexual orientation in Florida public schools.

The law (HB 1557), which has drawn nationwide attention, prevents instruction on gender identity and sexual orientation in kindergarten through third grade and requires that such instruction be “age-appropriate … in accordance with state academic standards” in older grades.

Monday’s motion to dismiss the lawsuit raised a series of arguments, including that the plaintiffs did not have legal standing and that the state has the right to set curriculums for public schools. It also took issue with the “Don’t Say Gay” moniker.

“Falsely dubbed by its opponents the “Don’t Say Gay” bill, HB 1557 is nothing of the sort,” the motion said. “Far from banning discussion of sexual orientation and gender identity, the legislation expressly allows age- and developmentally appropriate education on those subjects. Consistent with that modest limitation, the law prohibits classroom instruction on sexual orientation and gender identity for the youngest children, neutrally allowing all parents, no matter their views, to introduce those sensitive topics to their children as they see fit.”

The motion also argued that the plaintiffs “have not come close to showing that the Legislature acted out of animus against LGBTQ individuals.”

“The bill reflects no governmental preference about what students should learn about sexual orientation and gender identity,” the state’s lawyers wrote. “Those subjects must be taught appropriately and, for the youngest children, they may be taught by parents, not in public-school classroom settings. That is a legitimate (state) interest.”

But the lawsuit alleged that the measure is unconstitutional, discriminatory and “clearly the product of animus towards Florida’s LGBTQ community.”

“HB 1557 piles one (constitutional) violation on top of another,” the lawsuit said. “It offends principles of free speech and equal protection by seeking to censor discussions of sexual orientation or gender identity that recognize and respect LGBTQ people and their families. It offends due process by using broad and vague terms to define its prohibitions – thus inviting discriminatory enforcement and magnifying its chilling effect on speech. And it arises from discriminatory purposes and outdated sex-based stereotypes that offend deeply rooted constitutional and statutory requirements.”

The plaintiffs filed the lawsuit March 31, three days after Gov. Ron DeSantis signed the measure into law. Defendants are DeSantis, the State Board of Education, the Florida Department of Education, Education Commissioner Manny Diaz Jr. and several school boards.

Some school boards also have filed motions to dismiss the case, though the Miami-Dade County School Board filed a document Monday that said it “takes no position on the merits of plaintiffs’ amended complaint (the lawsuit) or on its co-defendants’ potential defenses on the merits.”

“The Miami-Dade School Board will abide by any final judgment of this court concerning the challenged statute,” the document said.

The law is slated to take effect Friday, but the state’s motion to dismiss said the restrictions will immediately apply only to instruction in kindergarten through third grade. That is because the Department of Education still needs to develop rules for “age-appropriate and developmentally appropriate instruction” in older grades, the motion said.

The department has until June 30, 2023, to develop those standards.