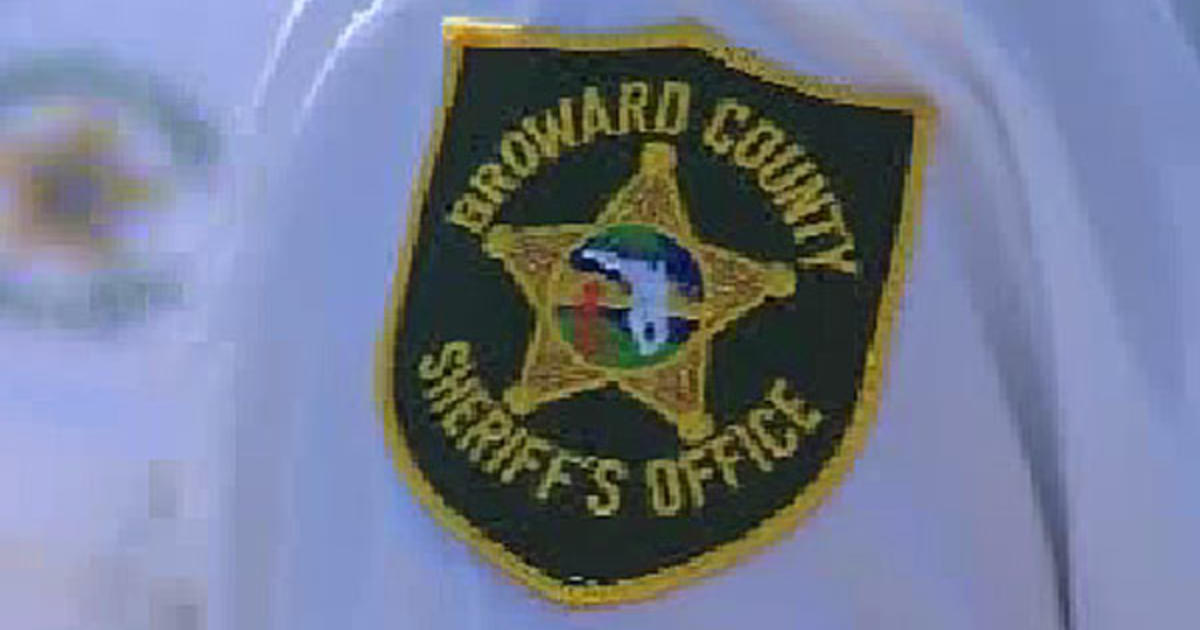 Around noon on Tuesday, a resident contacted the Broward Sheriff’s Office and told them earlier in the morning she found a baggie containing an anti-Semitic pamphlet and corn kernels on the driveway of her home in the 6700 block of NW 63rd Way.

Deputies found baggies with similar hate speech directed at people of the Jewish faith were left at several other homes in the neighborhood.

The pamphlets referenced gun control and immigration and showed the faces of prominent politicians with the Star of David on their foreheads.

There sheriff’s office Threat Management Unit is now trying to determine who left the bags.

This incident was similar to what happened on the same day in North Miami Beach where little baggies filled with corn and messages ranting about child grooming, Disney, and the Jewish community were found in several neighborhoods.