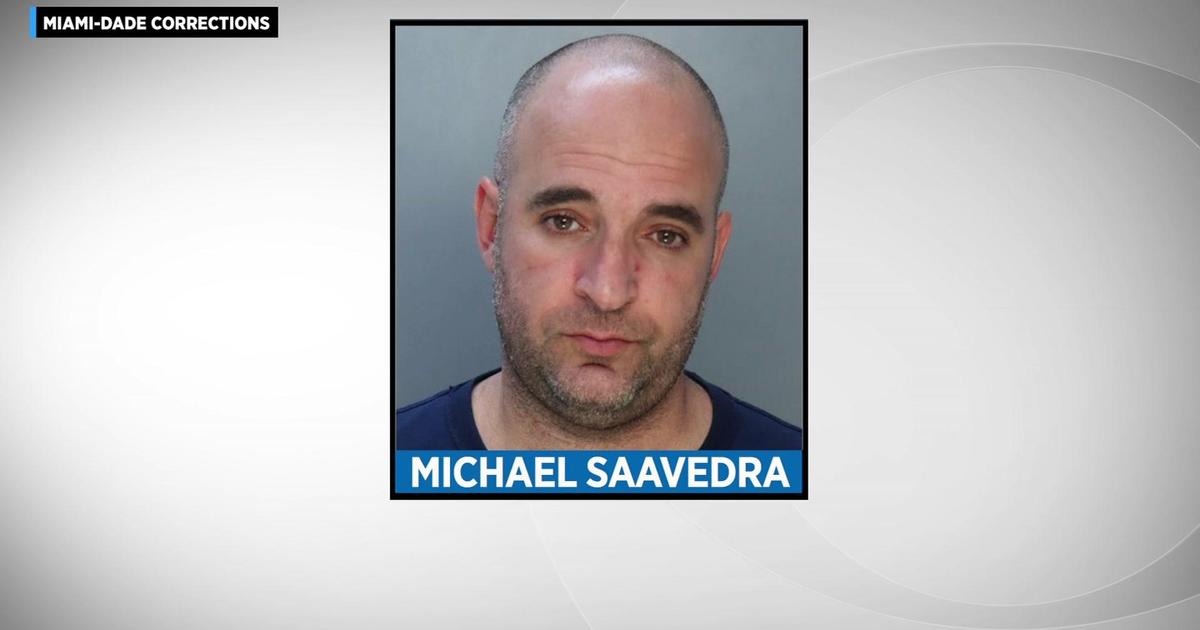 MIAMI – A firefighter is behind bars, accused of beating his ex-girlfriend.

Police say the 38-year-old was with his ex-girlfriend at her Miami-Dade home when they got into an argument.

Investigators say Saavedra got on top of the woman, grabbed her by the throat and started slapping her repeatedly.

He then ran off but came back a while later when officers were at the home.

He was arrested and taken to TGK.