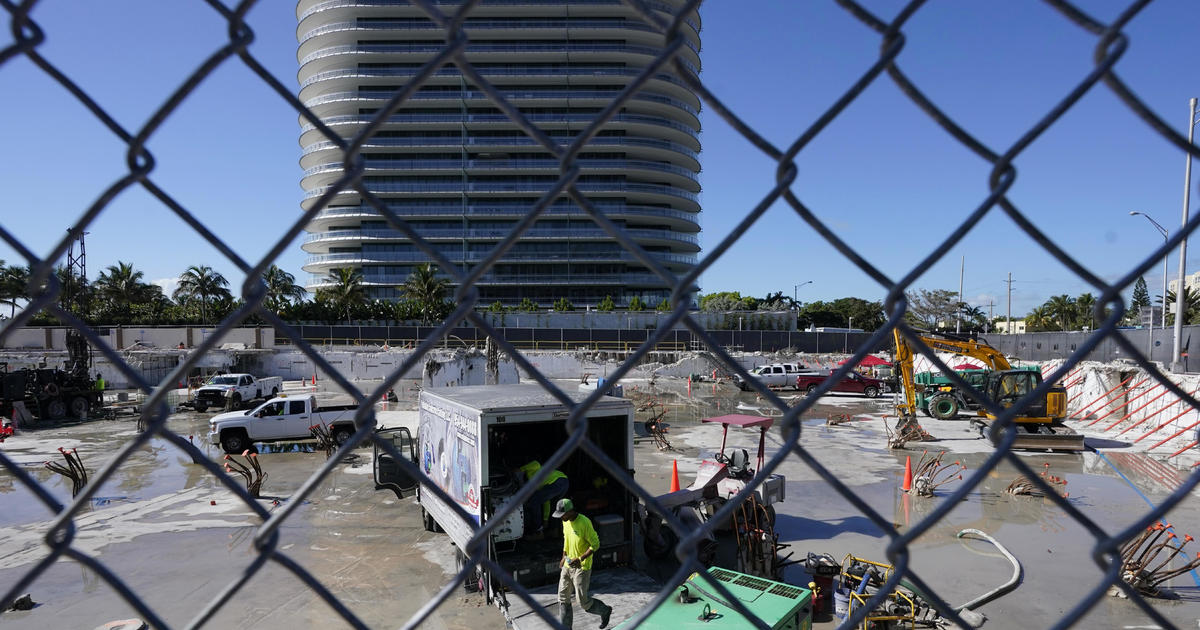 SURFSIDE – “This land is scared land to us,” says Pablo Langesfeld, who lost his daughter and son-in-law in the Surfside Champlain Towers South collapse.

Dropping off flowers for his daughter is a way for Pablo Langesfeld to show a person who meant the world to him that he’s always thinking of her.

Champlain Towers South took the lives of 98 people when it came crashing down in the middle of the night on June 24, 2021.

“The most important aspect of the entire case for us is knowing what happened,” says Langesfeld.

What happened?  How did the tower come crashing down?  These are questions that remain unanswered.

“We don’t need updates.  We need answers.  We need a conclusion to this because there are other buildings in the same danger,” says Langesfeld.

NIST says the next steps in the investigation will help lead them to these answers.

“During the search and rescue and even afterwards we’ve been collecting a lot of information,” says Kamel Saldi, a remote sensing and data visualization expert with NIST.

“One of the things our team is doing is using handheld photogrammetry systems in structure like based systems that we are using to scan the individual pieces of evidence,” says Saldi.

From there, structural engineers will analyze 3D models to help them determine a reason for the collapse.  NIST says the next step is invasive testing, drilling into pieces of debris to get a closer look at the condition of the concrete and steel inside.

“The entire country should be concerned as to why an entire building collapsed in the middle of the night,” says Langesfeld.

For him and his father, it’s a painful waiting game as the investigation drags on.

Ashley Dyer is CBS4 reporter, joining our team of outstanding journalists in October 2021. You can catch her daily in the 5pm & 6pm newscasts.