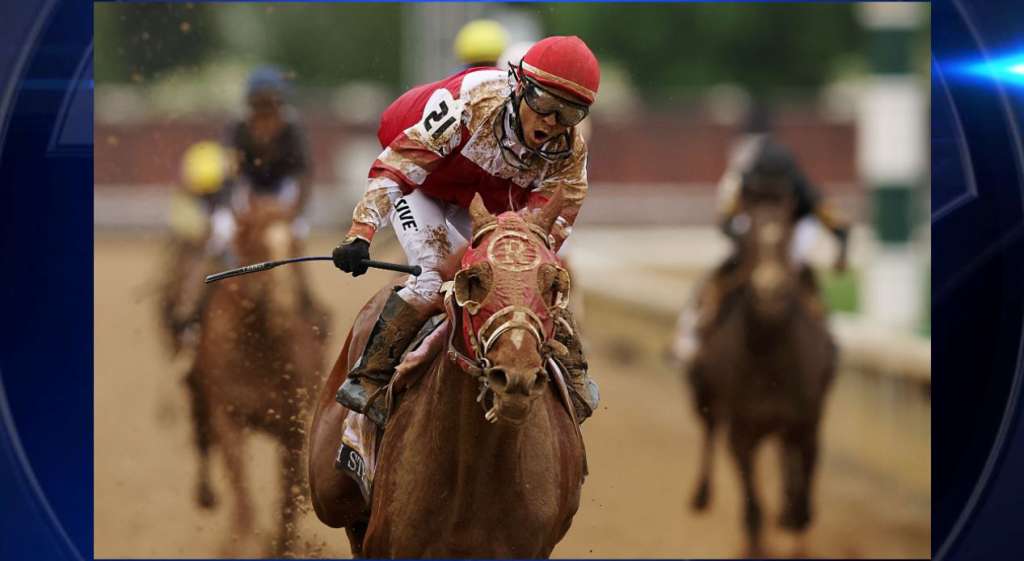 (CNN) — In a stunning upset that sent the crowd roaring, Rich Strike won the 148th running of the Kentucky Derby at Churchill Downs in Louisville, Kentucky, on Saturday.

The horse entered the race at 80-1 odds — the biggest long-shot in the 20-horse field. Rich Strike began the derby week as an alternate and wasn’t added to the field until Friday, when another horse pulled out of the race.

“We came here on a prayer,” trainer Eric Reed said during a news conference after the race. “Anybody that’s in this business, lightning can strike.”

As the horses entered the final stretch of the race, Rich Strike was in the middle of the pack but surged past front-runners and betting favorites Epicenter and Zandon in the final seconds of the race.

Epicenter and Zandon finished in second and third place, respectively.

Reed said his team went to Louisville a few days before the derby, while still on alternate status, to prepare for the possible scenario that the horse would be in the race. Rich Strike began training “against all odds, nobody thought we could get in,” Reed said.

On Friday, a day before the race, officials announced another horse, Ethereal Road, was out and Rich Strike was in.

“I couldn’t even breathe,” Reed said.

“This is … the reason everybody does this. Cause we’re not supposed to be here, but I knew this horse loved the track and he’s been training so good all year,” he said after the race. This is Reed’s first winning horse in the derby.

“I was excited,” Leon said about his emotions before the race. “Nobody knows my horse like I know that horse.”

Rich Strike is owned by RED TR-Racing, LLC, according to the derby’s website.

Dubbed the “Greatest Two Minutes in Sports” — a nod to its approximate run time — the Derby is the first race in US horse racing’s coveted Triple Crown, which also includes the Preakness Stakes and the Belmont Stakes.

The next leg of the Triple Crown will be run in Baltimore, Maryland, on May 21.

The competition was wide-open this year without trainer Bob Baffert, who was banned from Churchill Downs for two years after Medina Spirit, who crossed the finish line first last year, later tested positive for a banned substance. Medina Spirit died unexpectedly in December.

Baffert claimed an ointment used to treat dermatitis may have caused the positive test.

The initial runner-up in that race, Mandaloun, was announced the winner.