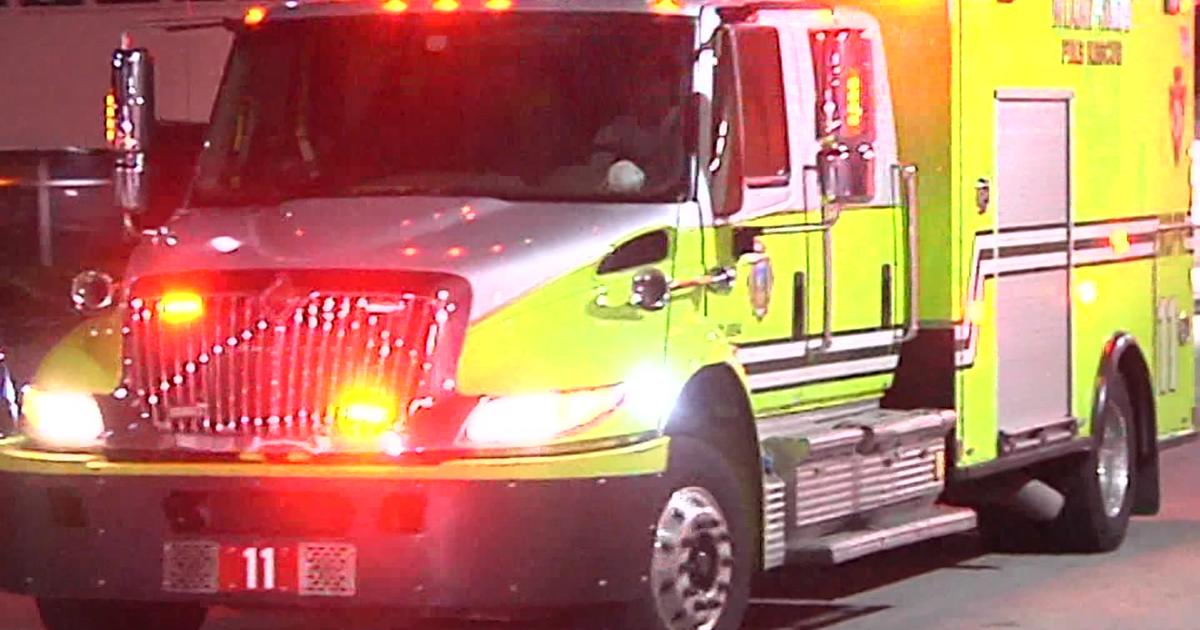 MIAMI – Miami-Dade law enforcement detectives are investigating the death of a person who was electrocuted on Thursday afternoon.

Miami-Dade Hearth Rescue responded to the scene, but there was almost nothing they could do for the person.

The MDPD Homicide Bureau has assumed the investigation.

“While preliminary results reveal the demise might be as a consequence of electrocution, the official way and lead to of loss of life will be established by the Health-related Examiner’s Business office,” law enforcement mentioned.

The CBS Miami crew is a group of skilled journalists who convey you the written content on CBSMiami.com.