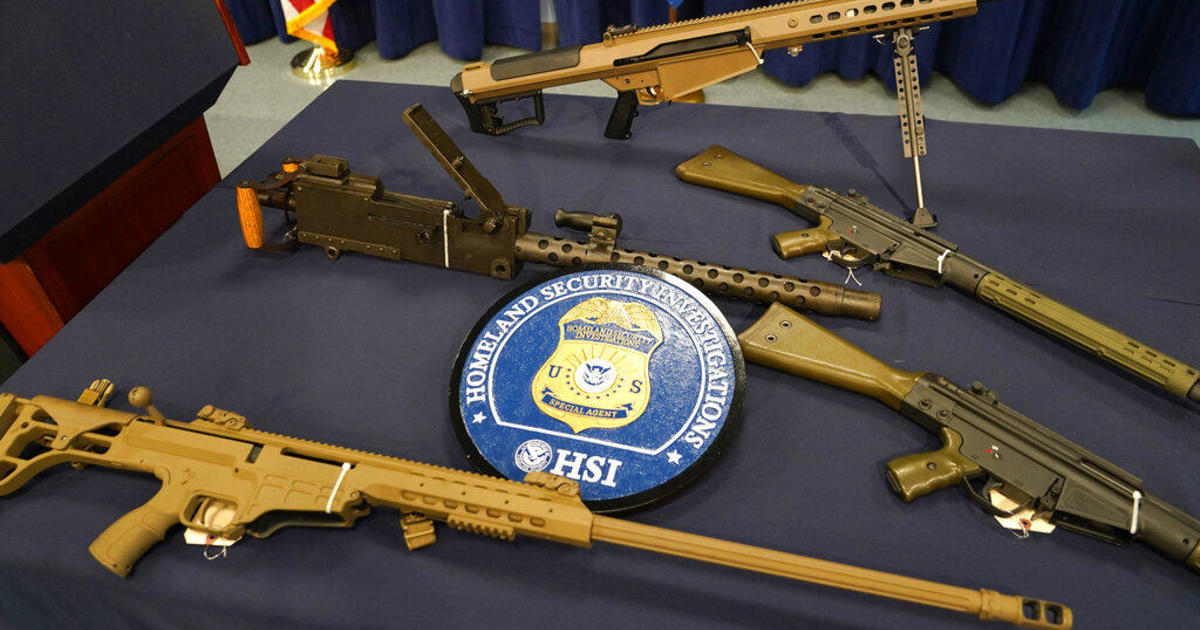 AP –  U.S. investigators say they have noticed an uptick in the amount and caliber of weapons being smuggled from Florida to Haiti in recent months.

Salisbury said the guns seized include a .50 caliber sniper rifle that military snipers use and other machine guns not usually seen. Agents have noticed an increase in caliber and volume.

“In the wrong hands, these weapons are capable of causing a vast amount of destruction.

In July, the U.N. Security Council unanimously approved a resolution renewing the mandate of a U.N. office in Haiti and calling on all countries to stop the transfer of small arms, light weapons, and ammunition that could be fueling gang violence.

Homeland Security Investigations said it continues to investigate the uptick.

The spike in violence comes as gangs grow in power following the July 2021 assassination of President Jovenel Moïse.

But the gang wars have intensified in the past few weeks with gangs setting a church and a courthouse on fire, among other steps.