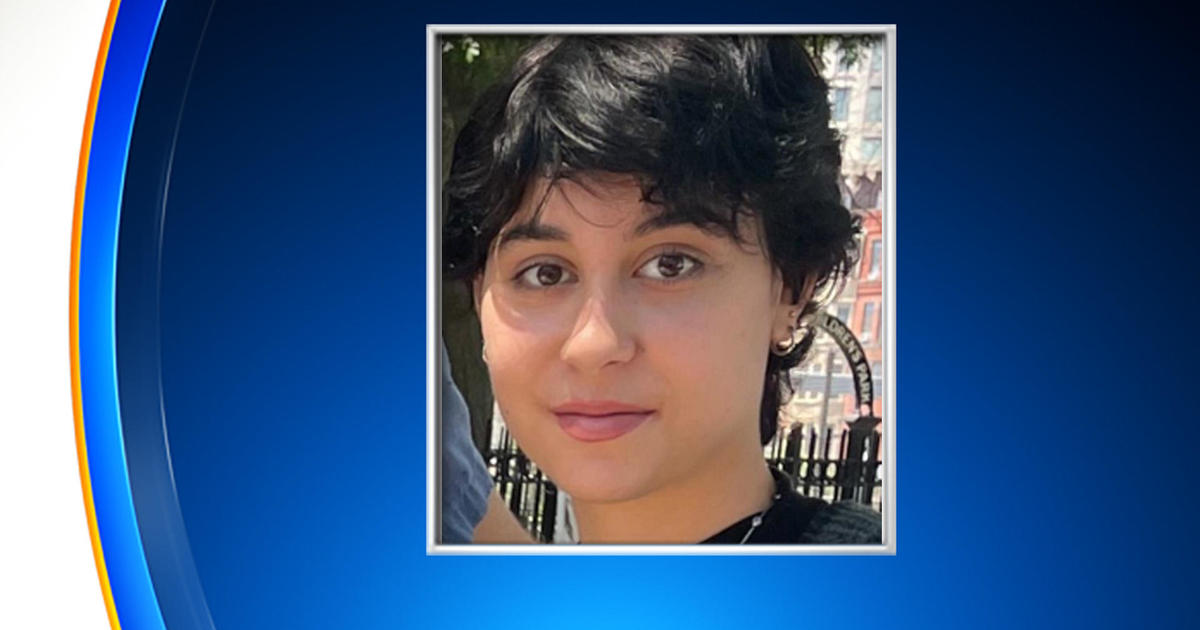 MIAMI – The family of Duke University student Amanda Caress has asked for the public’s help in locating her.

According to Miami-Dade police, the 19-year-old was last seen on NW 107th Street in North Miami Beach on Thursday, August 11th.

A resident of New York, police said she does not have ties to South Florida and has not been in contact with her family or friends.

Police would like to find her because they said she may be in need of services.