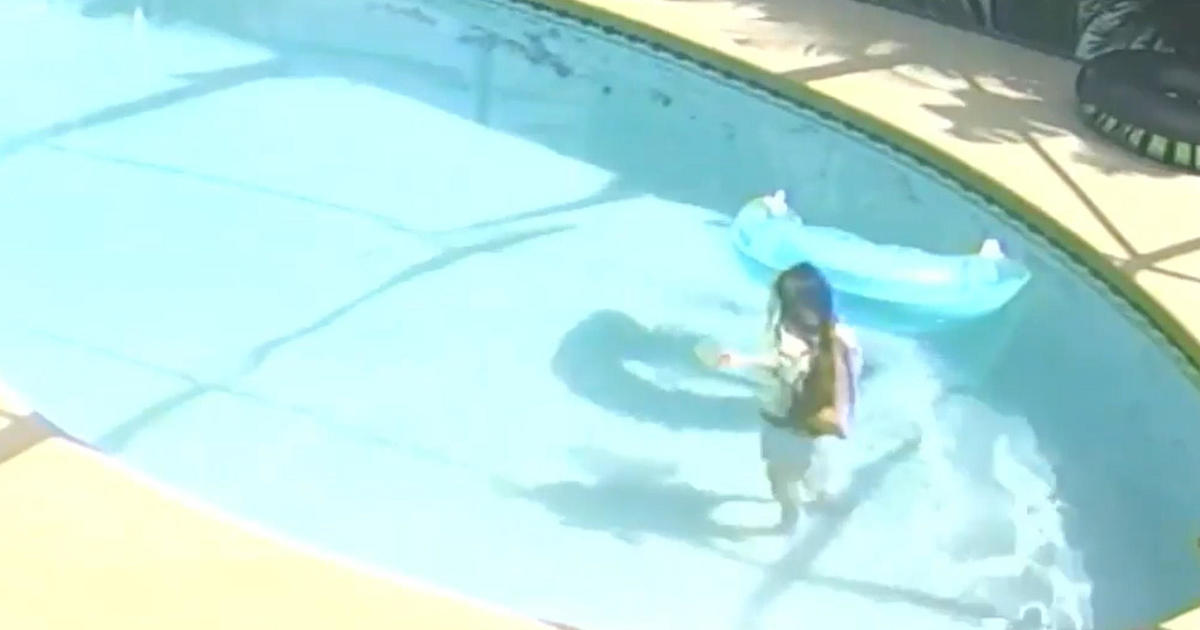 TITUSVILLE – A Florida sheriff went on Facebook and berated an animal cruelty suspect as a “despicable excuse for a human being” after she was charged with drowning her Chihuahua.

The 32-year-old woman was already in the Brevard County jail on charges she stabbed a 68-year-old man when police were given a video of her allegedly walking into a pool and holding the tiny dog underwater.

Sheriff Wayne Ivey posted a Facebook video in which he described the abuse and made his thoughts clear about the crime.

“There is a special place in hell for this woman. Until she gets there, she’s going to rot in our jail,” Ivey said.

He showed a brief portion of the video but said it was too graphic to show in its entirety. After drowning the dog, she slammed it down on the concrete patio, then put its body in a chair inside the home for several days, at one point holding it up during a social media post, Ivey said.

“This woman, if I hear as much that she has a pet rock, I will lose my crap,” he said.

While the woman was already in the jail, Ivey had her brought outside so he could walk her back in to be booked on the animal cruelty charges.

As he, Ivey, and an animal cruelty investigator walk her back into the jail, the sheriff said to her, “Usually when I’m walking people in, I have something to say to them. I’m disgusted by you. You’re looking all sad and stuff. How do you think that dog felt when you were holding it under the water?”