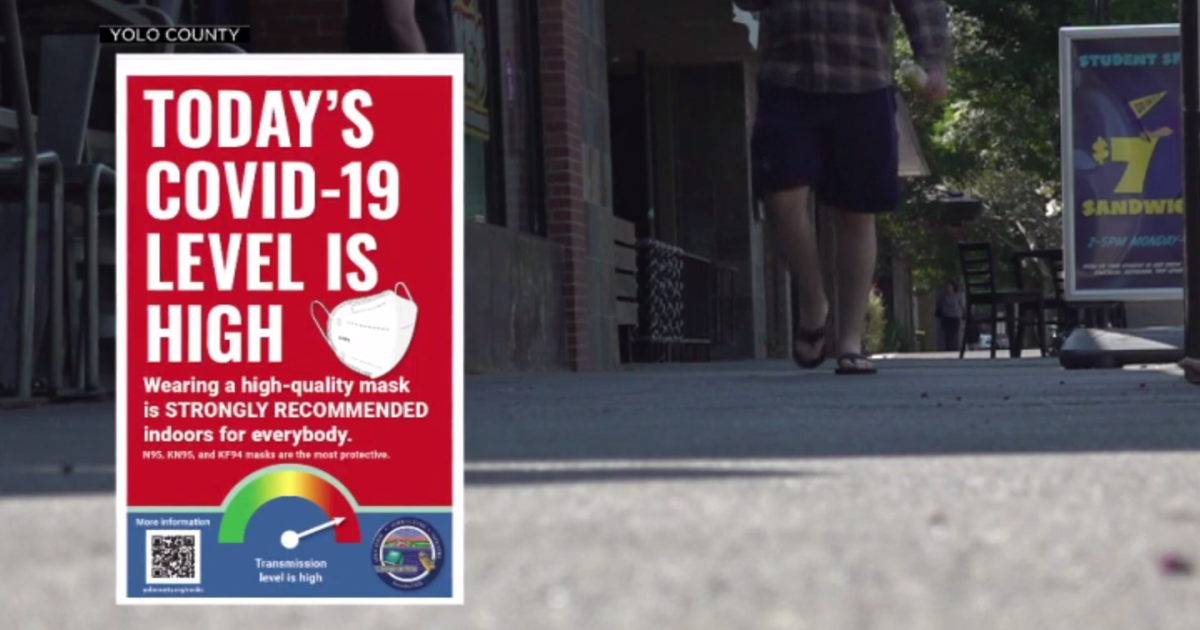 TALLAHASSEE – The number of Florida residents testing positive for COVID-19 has decreased in the past two weeks, but the coronavirus has killed more than 78,500 residents since the pandemic started in 2020

On Friday, the state reported 54,353 new cases during the week that started Aug. 5, the first time in at least 10 weeks that it had fewer than 65,000 new cases, according to the data from the Florida Department of Health.

The state had 65,665 new cases during the week that started July 29, which also was a decrease from previous weeks. Florida saw a surge in cases during the past few months because of the spread of sub-variants of the coronavirus.

Meanwhile, the new data showed that at least 78,559 residents have died during the pandemic. That total was up from 77,565 deaths in a report released two weeks ago. It is unclear when the additional deaths occurred because of lags in reporting.