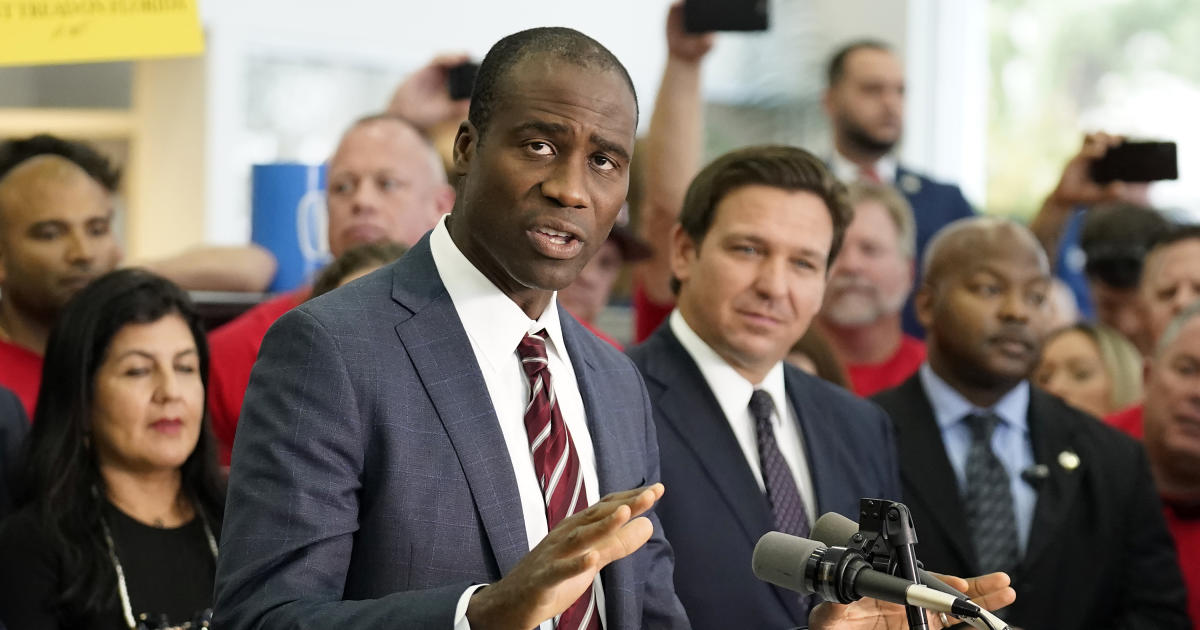 MIAMI – Minutes before the Florida Board of Medicine voted on whether to consider setting guidelines for gender-affirming care for children emotions exploded in the hearing room.

“You say you want to protect kids, you protect kids. Do not put them out on the street,” a woman yelled. Others chanted “Shame!  Shame,” as they left the room.

The board voted to begin the rule-making process which has trans people and advocates furious.

“This board… appointed by the governor approved to begin a rule-making process that essentially has a precursor of ending gender-affirming care for our children,” said Central Florida Democratic State Representative Anna Eskamani.

Also, at the heart, 20-year-old Kaleb Hobson-Garcia said, “I socially transitioned when I was 11 years old. I received hormone blockers at age 12, I started hormone replacement therapy, testosterone and received top surgery at 14 years old,” he said.

Hobson-Garcia is a 20-year-old college student who said his gender-affirming care set the stage for where he is today. “As a 20-year-old, I’m someone who is very happy as a transgender male, extremely well adjusted, I’m excelling at school, I’m excelling as a student leader on campus,” he said.

State Surgeon General Dr. Joseph Ladapo addressed the board. “There just is no strong basis for concluding that there’s a benefit and the risks are very clear,” he told reporters before going in.

This comes after he sent a letter asking it to consider new guidelines that recommend against some medical treatments. It’s an idea that has supporters.

“I think we need to follow the science, follow the facts and make sure we protect our kids from politics being pushed in the medical field,” said Lauren Cooley, Executive Director of the Republican Party of Broward.

“Both sides are saying the exact same words,” said CBS 4’s Ted Scouten.  “I think we’re seeing the political divide in our country,” she responded.

At a rally before the meeting, Dr. Michael Haller, who also spoke before the board, said science backs the need for gender-affirming care.

“The suggestion that gender-affirming care is some drive-through service, that somebody comes in, says once that they are transgender gets blockers, hormones and surgery and get genital mutilation is, of course, the worst political theater that can be,” Dr. Haller said.

The board will now speak to experts as it crafts a new “standard of care” for gender-affirming treatment.