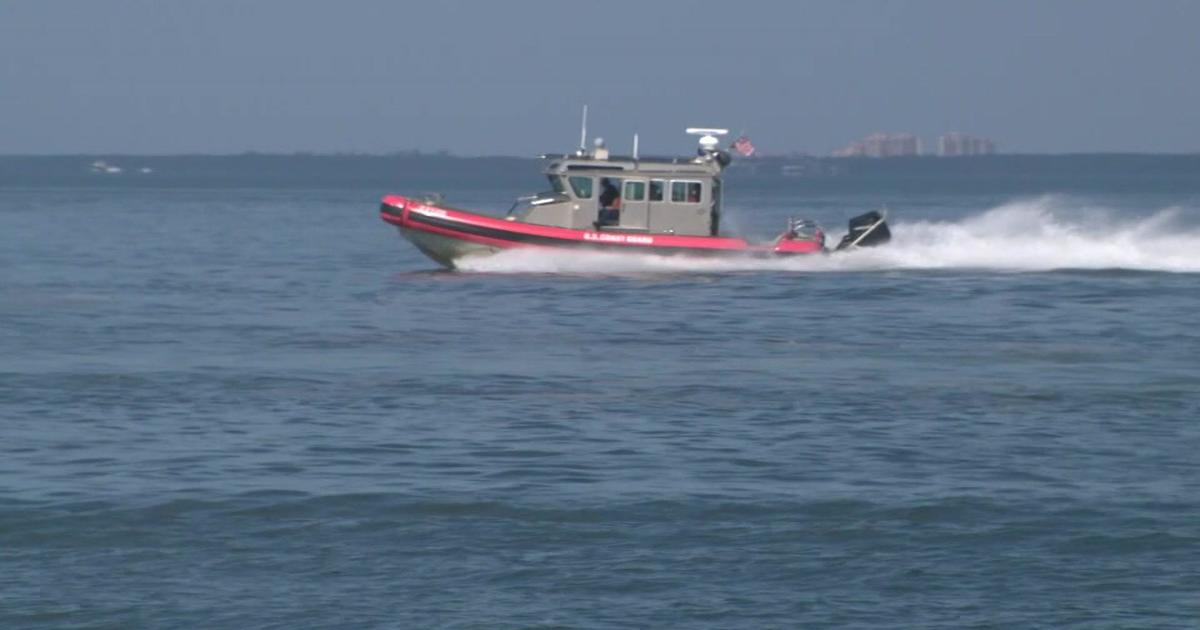 MIAMI – The Coast Guard said rescue operations are underway in the water off the Lower Keys after they received multiple reports of people in the water.

The Coast Guard said officers with Fish and Wildlife were assisting.

Just before 2:45 p.m., they posted on Twitter that eight people were pulled from the water and two bodies were also recovered.

“We are still searching for an unconfirmed number of people in the water,” they tweeted.

During the past two days, Border Patrol Miami Sector agents along with law enforcement partners responded to 12 different migrant landings throughout the Florida Keys and arrested 108 Cuban migrants.