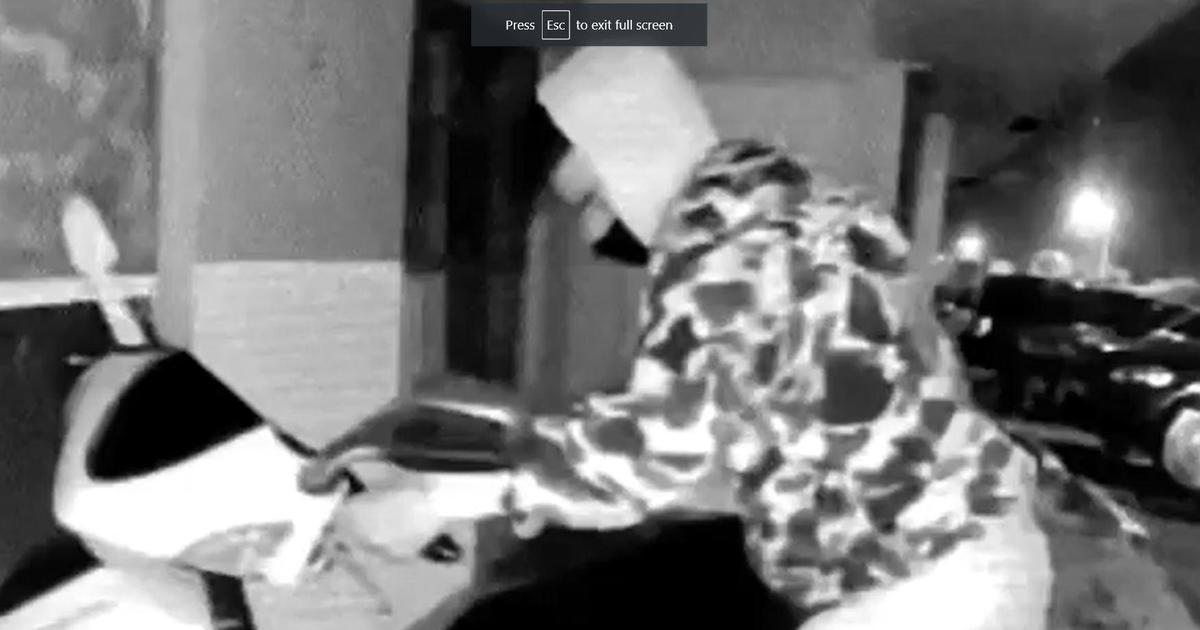 MIAMI – The Broward Sheriff’s Office is looking for a man they say was caught on video stealing a scooter in North Fort Lauderdale.

Authorities believe he is responsible for the theft of eight mopeds, scooters, and motorcycles that have been stolen in North Lauderdale

Here is what investigators said about the thefts:

“The first theft was reported at 4:30 p.m. on July 5, near the 1400 block of Avon Lane in North Lauderdale. The victim told detectives that his white and black 2021 Kaitong Motorcycle was taken by an unknown subject. About a week later, another victim called to report that his friend’s black and red 2017 ZHNG, Ex-150 had been stolen near the 7600 block of Southwest 10th Court. Six more thefts were then reported between July 23 and Aug. 1 near the same vicinity.”

Surveillance video captured the subject stealing a 2021 YNGF Forza motor scooter from the front door of a residence in the 7700 block of Southwest 10th Court.

The man is seen wearing a hooded shirt and light-colored shorts.