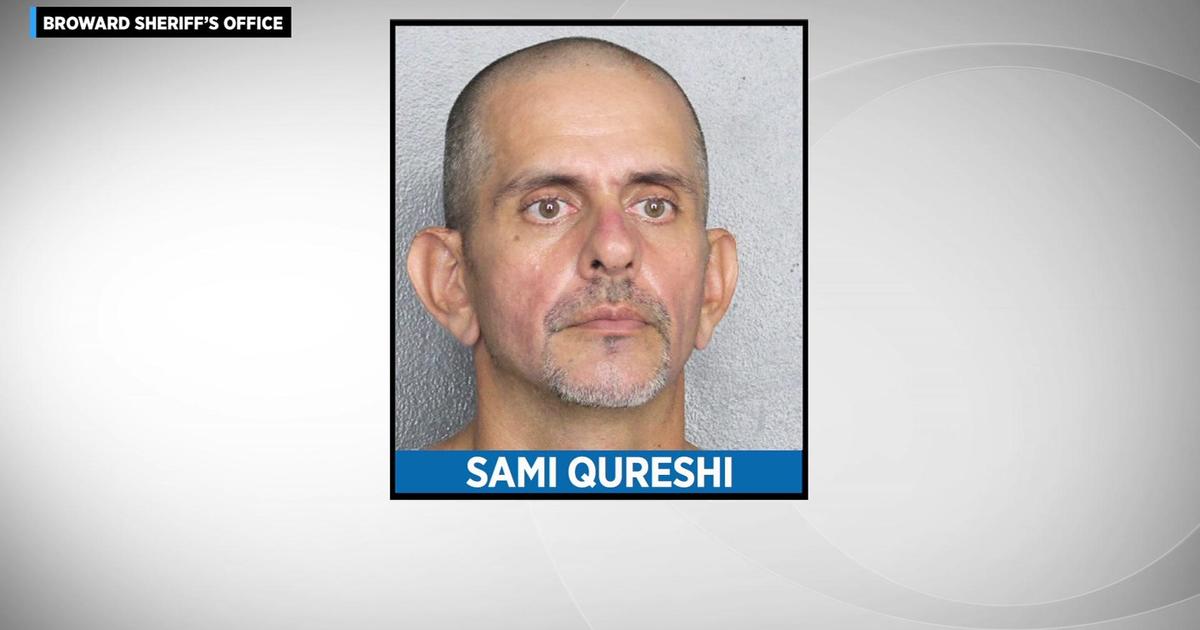 FORT LAUDERDALE – A man who reportedly posted videos of himself randomly firing shots at different locations around Broward County was arrested after shooting at a hospital.

Sami Qureshi, 46, fired four shots at a fourth-floor glass window of Broward Health Coral Springs around noon on Saturday, according to police.

Hospital security first thought it was just random damage, but then called the police.

“We met with security and after a little more of an inspection we found bullet fragments in the two layers of the windows,” said Coral Springs police Officer Chris Swinson.

Fortunately, no one was hurt in or around the hospital.

Qureshi was arrested on July 4th by Sunrise Police unrelated to the hospital incident. He was charged with aggravated assault with a deadly weapon and theft. He was later released from jail.

Coral Springs police tracked down Qureshi and, according to the department’s Twitter page, he confessed to the hospital shooting.

According to investigators he also admitted to going on other shooting sprees in Broward and posting them on social media.

Qureshi has been charged with one count of shooting into an occupied building and one count of introduction or removal of certain articles.

Keith Jones is an award-winning journalist who has covered major stories from both the anchor desk and the field. Keith anchors the weekend mornings and reports during the week for CBS4 News.