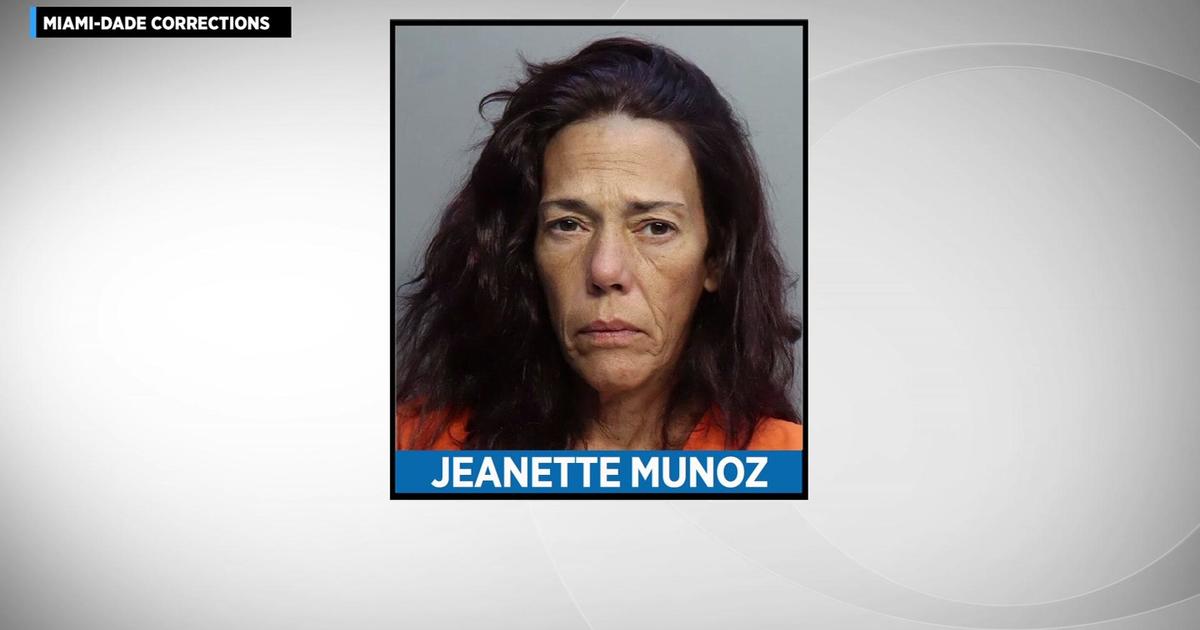 MIAMI – A woman accused of stealing a car with a baby inside is finally facing charges.

Jeanette Munoz was arrested on Thursday in connection with the crime.

According to police, she got into the car while the owner was inside a laundromat near 11 Avenue and W Flagler Street.

She allegedly told a 10-year-old in the front seat to get out before she took off in the car. What she didn’t realize was that there was a 9-month-old child in the backseat.

Officers were later able to track down the vehicle. The infant was unharmed.

She has been charged with grand theft and false imprisonment of a child.