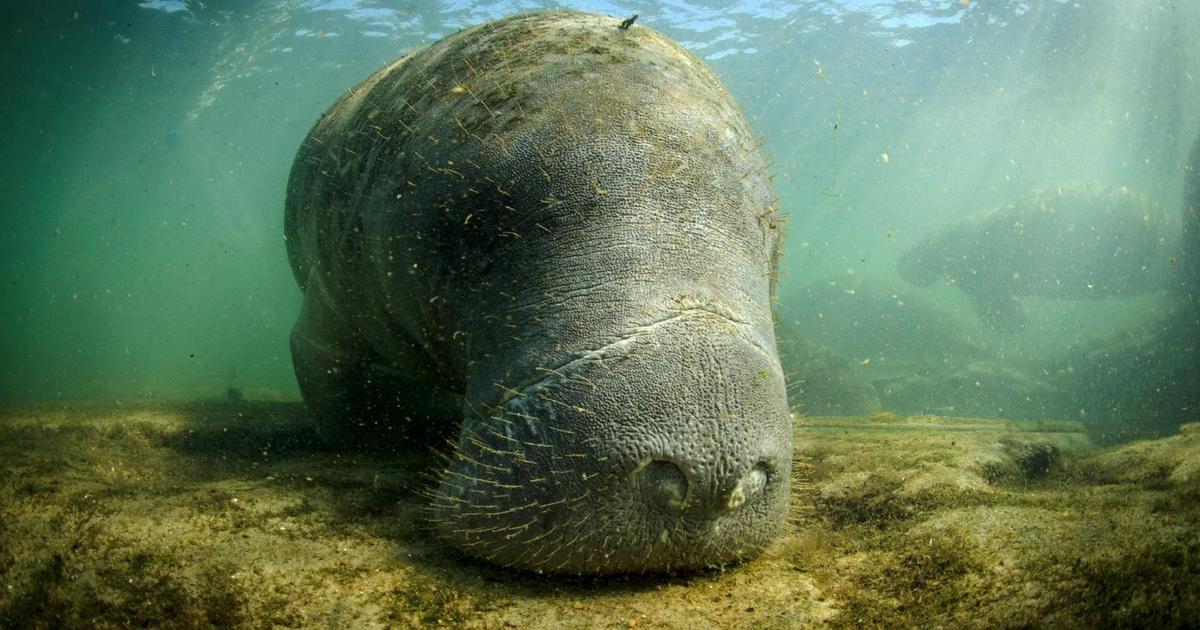 MIAMI – Millions of Americans will hit the beaches this summer, but those crowds can also cause harm to the local marine life.

An adorable seal pup is getting a second chance at life after his neck got tangled in a fishing line.

“This seal is a male gray seal, he’s going to get up to 900 pounds,” says Maxine Montello, the program director at New York Marine Rescue Center.

Montello says seals, dolphins, and sea turtles are impacted every year by people. Boat strikes alone kill dozens of manatees and whales. In April, beachgoers in Texas reportedly pushed a beached dolphin back into the water and even rode it. The dolphin died.

“It can be life or death if you push an animal. If it’s a dolphin that can’t swim on its own, it could eventually drown, and that’s actually more painful for that animal,” Montello says.

Unfortunately, a lot of the injuries are caused by people who think they’re helping. Someone spotted an injured seal and he actually picked her up and put her in his truck to drive her to a rescue center. That’s something experts say you should never do.

If you do see a beached or injured animal, don’t touch it. Call your local marine rescue.

“Sea turtles and marine mammals are federally protected, so you have to let the experts work with these animals, we’re trained to handle them,” says Montello.

The garbage we leave behind can also be lethal for marine life. Cleanup organizer Nicole Macdonald asks beachgoers to pick up any garbage they see and avoid bringing plastic.

If we’re careful, we can both enjoy the beach and keep our seals and sea turtles safe.

Experts say beachgoers should stay 150 feet away from seals, dolphins and sea turtles to avoid causing them stress. So, take your photos from a safe distance.