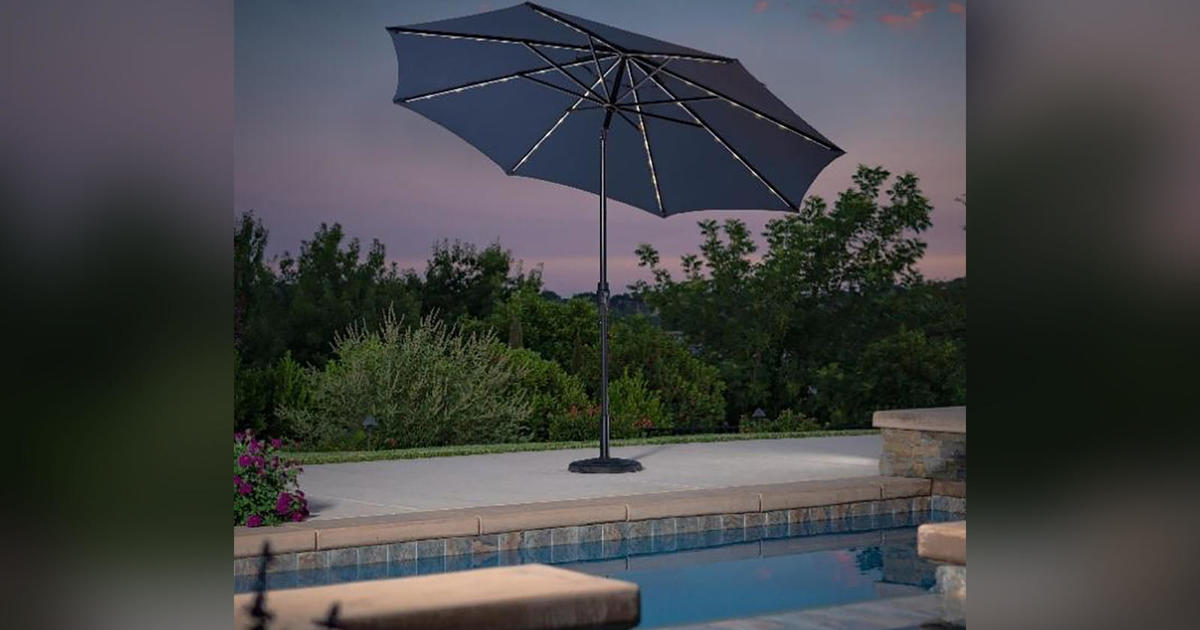 MIAMI – Solar-powered patio umbrellas sold exclusively at Costco have been recalled in the United States and Canada after some umbrellas caught fire, authorities said.

The umbrellas were produced by California-based SunVilla Corp., the news release says. They feature LED lights on the inside arms and a solar panel with a black cover at the top of the umbrella.

“The lithium-ion batteries in the umbrella’s solar panels can overheat, posing fire and burn hazards,” the CPSC said.

SunVilla has received one report of a battery overheating and the umbrella catching fire in Canada, with no injury, according to a news release published on Thursday by Health Canada.

Around 400,000 of the umbrellas were sold in the United States and around 33,000 in Canada, says the CPSC. The umbrellas were recalled jointly by the CPSC, Health Canada, SunVilla and Costco.

Customers should stop using the umbrellas and remove the solar panel puck (the piece that contains the lithium-ion battery), store it out of the sun and away from combustible material, and not charge the puck with its AC adapter, the CPSC says. The umbrellas can be returned to any Costco Warehouse for a full refund.