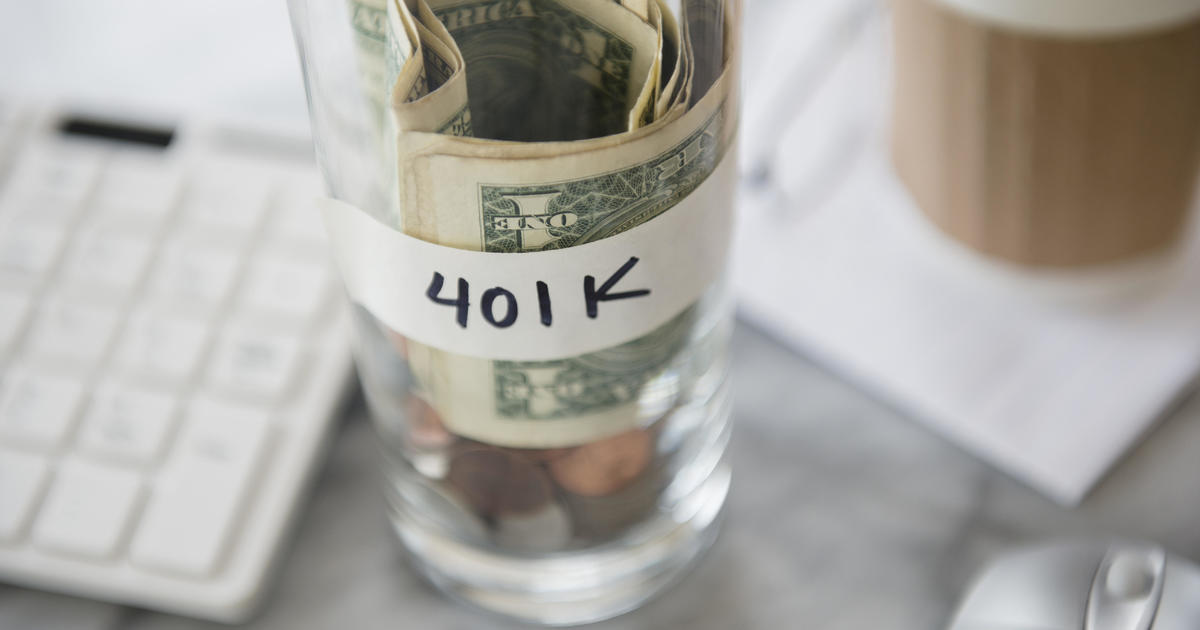 DAVIE – Runaway inflation is hitting South Florida retirees and those who would like to retire especially hard.

Some are looking to return to work and others can’t retire because costs are soaring – from food to gas to rent.

“Gas is going up, groceries are going up, you can’t make ends meet,” says Randi Stutin.

Stutin says she has a little income from pet sitting but acknowledges she may need a job in the future.

She says her husband, who is 65 and works in a warehouse, can’t leave his job although he would like to retire.

“They started taking more for Medicare. My husband works and gets social security and still it’s not enough,” she said.

The stock market plunge is hitting retirees in the wallet.

According to the Center for Research Retirement, the selloff has erased nearly $3 trillion from retirement accounts, including 401ks and IRAs.

Saneholtz is president and chief investment officer.  He says although stocks and bonds are down, we can learn from history.

“We had September 11th.  We had the Great Recession. We had the oil issue in the 70s.  Those who stayed the course fared better.  So, take a measured approach.”

He says if you are getting ready to retire, take a look to make sure your savings can weather the financial storm.

“Worst case scenario you go back to work a year later. You may need to make adjustments,” he said.

Joan Murray is an award-winning reporter who joined CBS Miami in August 2001, shortly before the 9/11 terror attacks. She was among the first to report the South Florida connection to the terrorists.