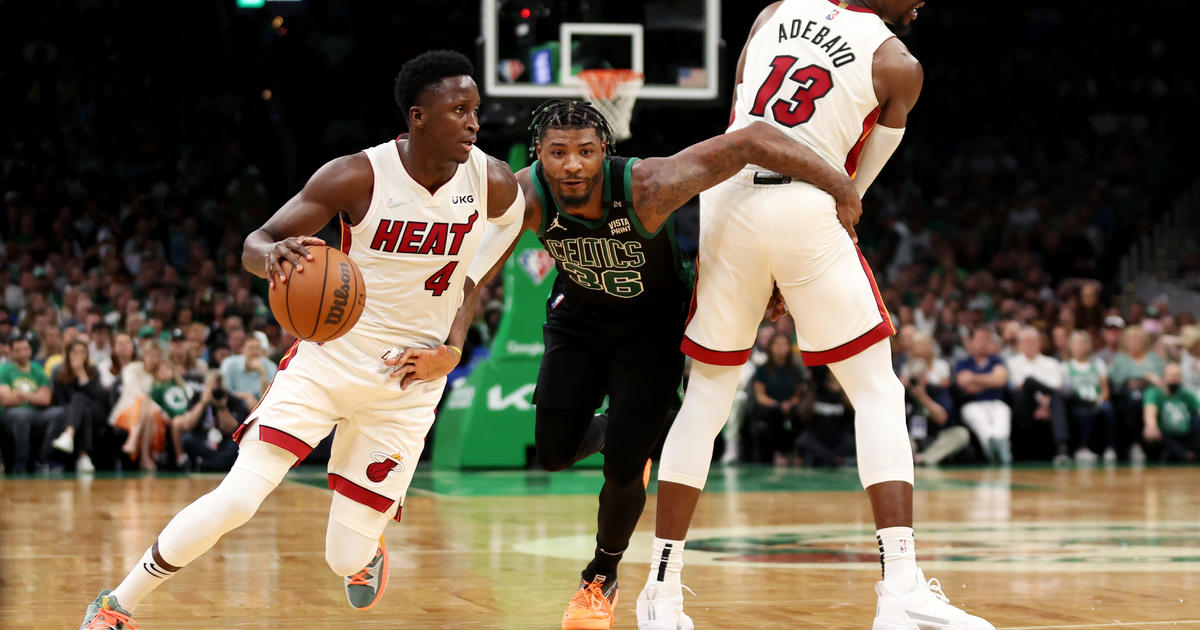 MIAMI – A report has surfaced that Victor Oladipo is staying in Miami.

According to The Athletics’ Shams Charania, Oladipo has agreed to one-year, $11-million deal with the Heat.

While Oladipo is sticking around, PJ Tucker is on the move. The veteran forward has signed a three-year deal with the Philadelphia 76ers.

And as free agency heats up, Miami could land one of the NBA’s best players.

Kevin Durant wants out of Brooklyn. Sources say the superstar made a trade request directly to the owner of the Nets on Thursday.

The two-time NBA Finals MVP, who is signed through 2026, apparently listed the Miami Heat as one of his preferred destinations along with the Phoenix Suns.