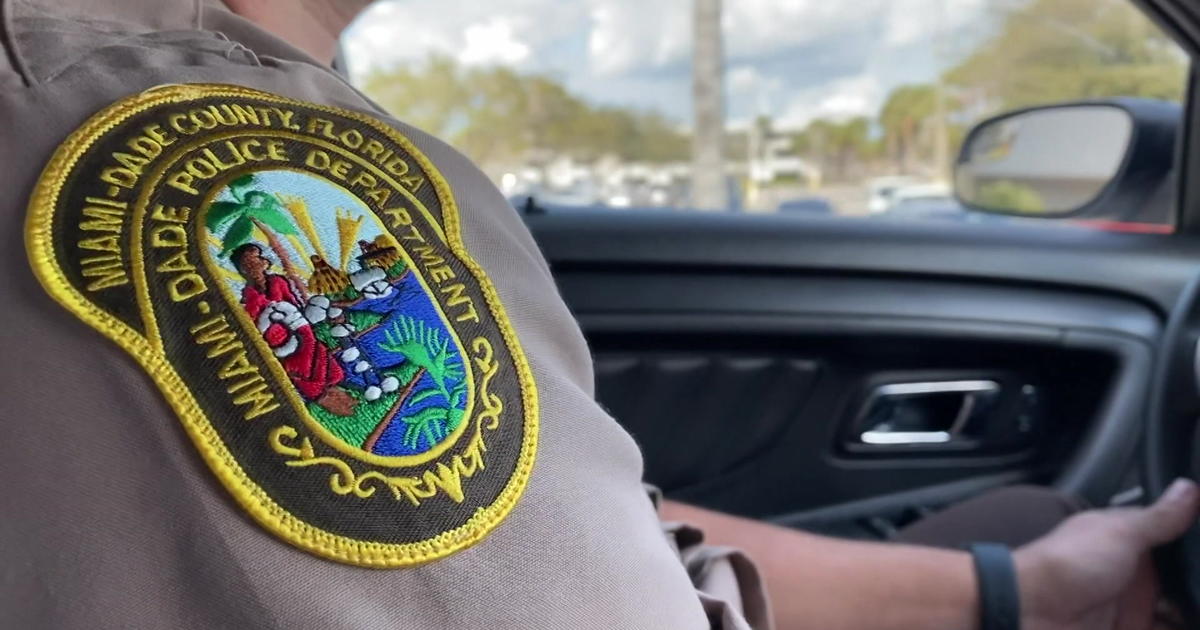 MIAMI – A Northwest District Miami-Dade police officer is facing serious charges after being charged with stalking his ex-girlfriend using an electronic device, according to CBS4 News partner the Miami Herald.

The digital version of the Miami newspaper says Javier Magarin, 27, has been charged with “stalking his ex-girlfriend using Apple Airtags secretly installed in her car to track her whereabouts.”