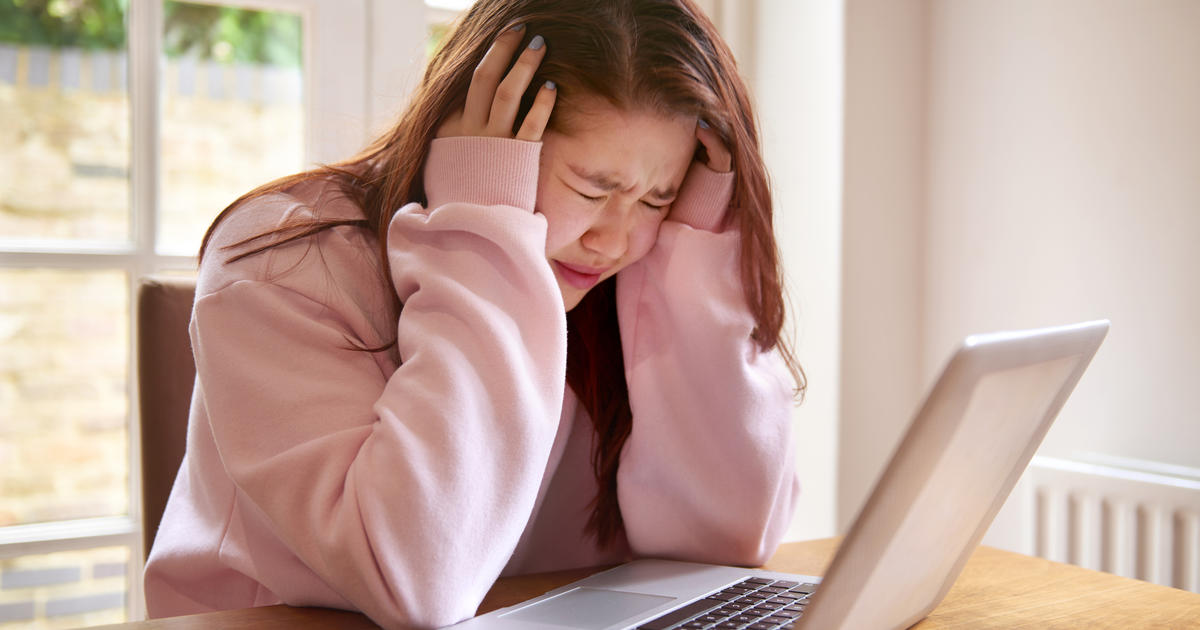 MIAMI – Gun violence at schools has districts across the country looking into ways to protect students. A program teaches children how to spot troubling warning signs with their peers.

Sandy Hook Promise, formed after the Newtown Connecticut Massacre, offers the “Say Something” program to middle and high schools across the country at no cost.

“There is a lot of stuff going on in schools today,” said training manager Sara Militello.

She said the goal is to teach kids to spot warning signs when someone may be at risk of harming themselves or others.

“We can empower them to say something and speak up,” she said.

Those signs include withdrawing from friends and school, bragging about guns, or suggesting self-harm or threats to others. Often those red flags can be seen on social media. Sandy Hook Promise said in four out of five school shootings, the attacker told people their plans ahead of time.

“This is why it’s so important that we talk to students to recognize when someone needs help. Bring that to the trusted adult who has the experience and knowledge to get that person the help they need,” said Militello.

Nutley Anti-Bullying coordinator Joe Capello said the challenge is getting kids to speak up.

“A lot of students are concerned that if they say something, they’re breaking their trust with their friend. But to me it’s about its increasing your relationship with your friend because you’re concerned about their safety,” said Capello.

Students like 12-year-old Dean Turso say they’re getting the message. “It’s not snitching if you tell them what’s happening, because it can help a person,” he said.

Difficult conversations that are necessary and could save lives.