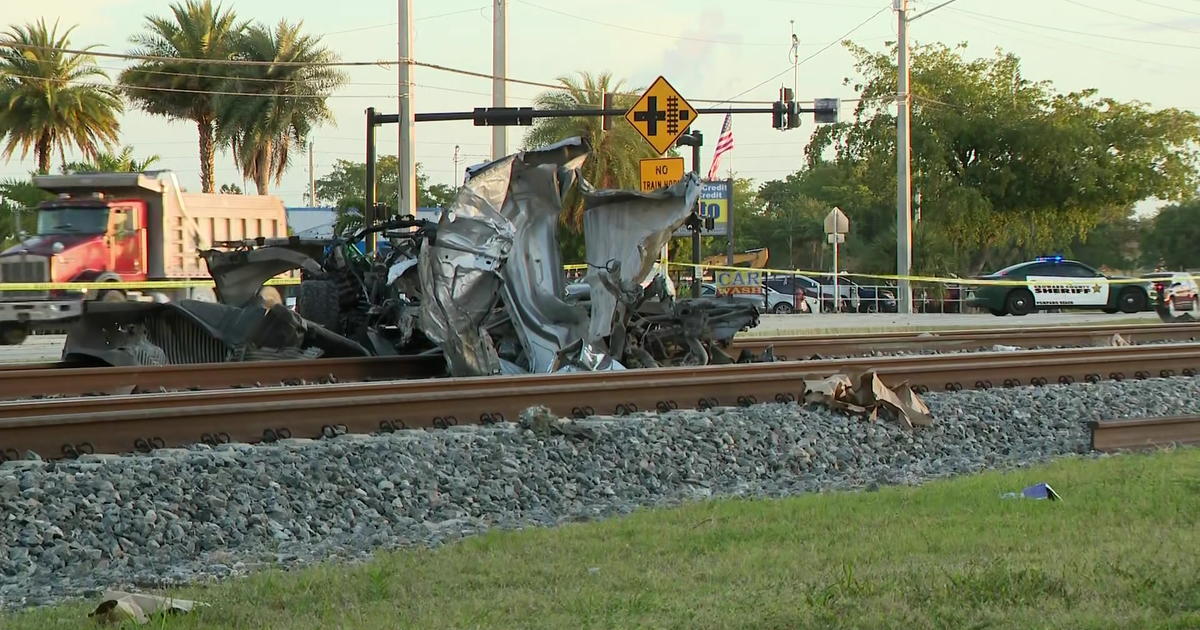 DEERFIELD BEACH – Just a few days after the Broward County Sheriff’s Office partnered with Brightline for Operation Crossing Guard, statistics from the first 4 days reveal how drivers are breaking the law.

“Just like a red light as soon as that light turns red that traffic signal is now considered you must stop,” Sgt. Todd Michael with Broward Sheriff’s Office said.

Signs near each railway crossing tell drivers exactly where to stop, yet nearly every single time, drivers stopped far past the line.  “So it’s just getting the mindset out to the general public right now.”

It also includes citations.  A ticket for trying to get around a downed arm is $205. That’s more than for running a red light.  Statistics from the campaign show: 86 drivers stopping on  the railroad tracks, 52 drivers driving around closed arms, 50 people entering without enough space to clear, 27 blocking intersections or crosswalks, and 8 people walking around a closed gate, and those are just the ones that were caught.

“On moving violations you could be assessed points,” Michael reminded drivers.

More points could affect insurance rates but obeying the law could help to avoid fines and save lives.