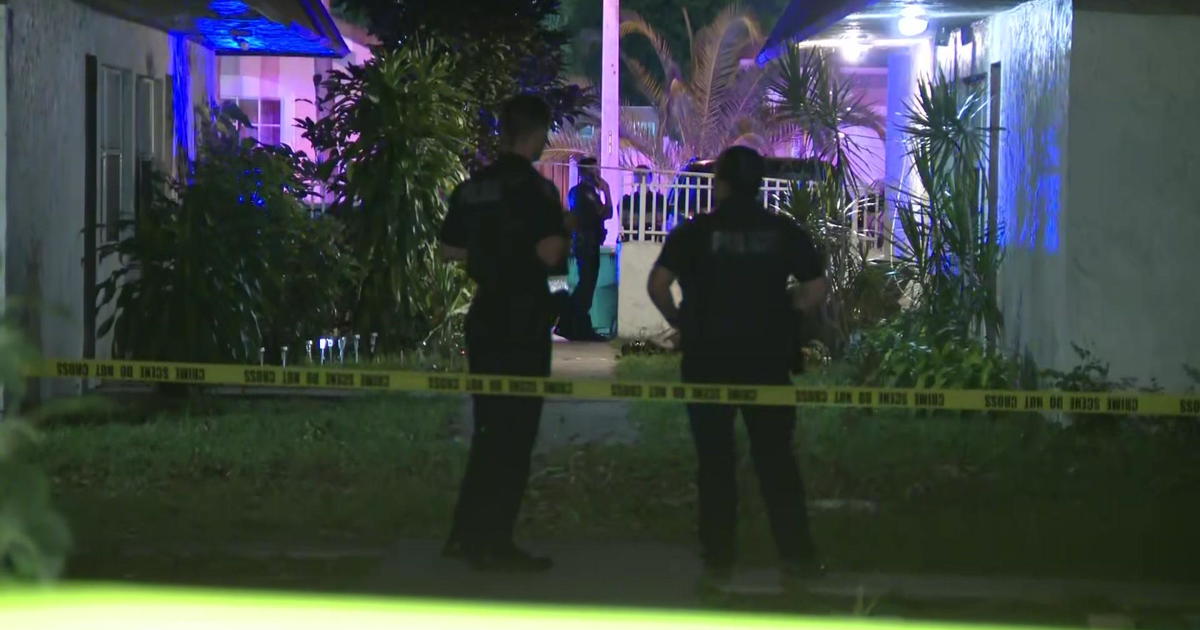 LAUDERHILL – An investigation is underway after a deadly shooting in Lauderhill Tuesday night.

There’s a heavy police presence at the scene located in the area of NW 25 Street and 52 Avenue, where they found a man with a gunshot wound.

He was pronounced dead at the scene.

Witnesses say they heard arguing outside the residence followed by a loud bang.

If you know anything about the shooting, call Broward Crime Stoppers at (954) 493-TIPS.