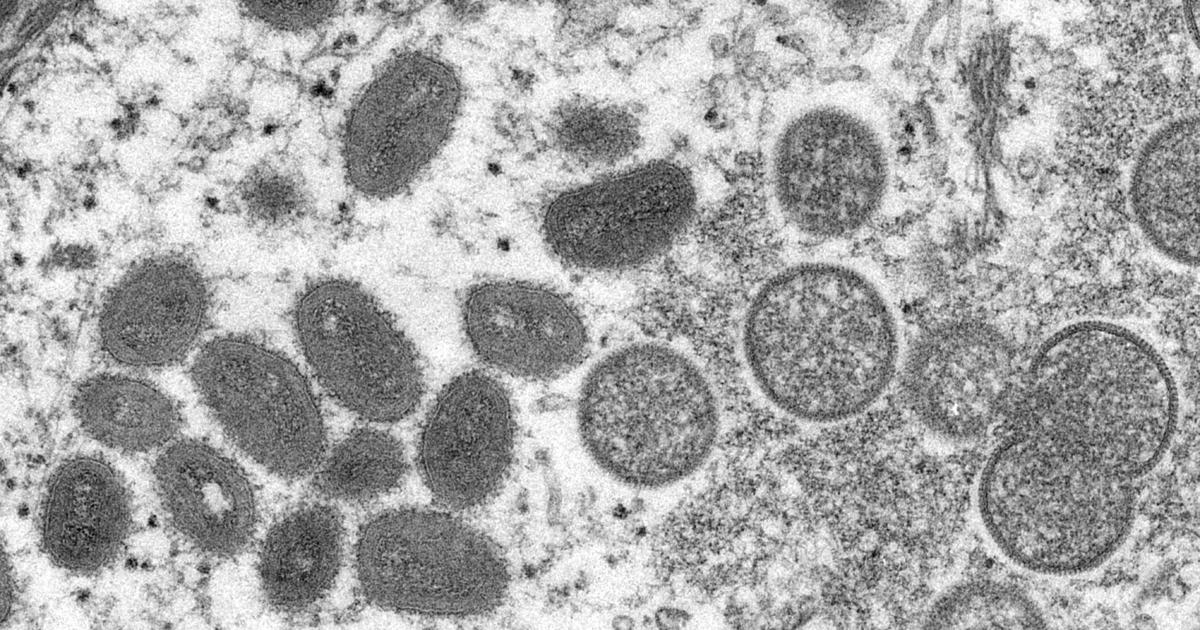 WILTON MANORS – With five cases of monkeypox in Broward County, LGBTQ community leaders are hosting an emergency town meeting to discuss ways to curb the spread.

According to the CDC, the majority of cases in the U.S. have been in men who have sex with other men.

The Pride Center in Wilton Manors wants everyone to be educated on the topic ahead of the Stonewall Pride Parade this weekend.

It’s unclear what efforts state health officials are making to contain the spread other than encouraging patients to isolate themselves.

Meantime, the World Health Organization has scheduled a meeting on the outbreak to determine if the virus is an international threat.

The agency is also looking into the possibility that monkeypox could be sexually transmitted after the virus was found in bodily fluids of patients in Italy and Germany.

“I think we need to be careful how we label it, it’s not you know a gay disease, it’s a tropical strange disease,” said James McFadzean.

WHO is also working with experts to come up with a new name for the virus.