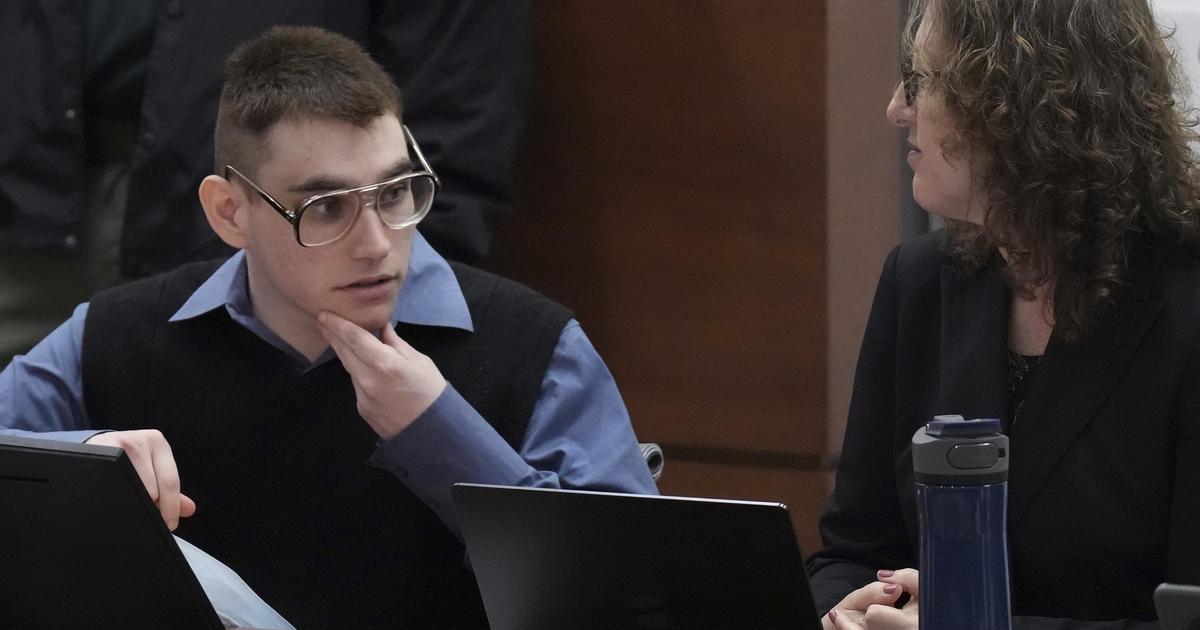 On Wednesday afternoon, 12 jurors – seven men and five women – will be sworn in along with 10 alternates.

The jury will decide whether Cruz, 23, receives a sentence of life in prison without parole or death by lethal injection. They must be unanimous for Cruz to get the death penalty. If at least one votes for life, that will be Cruz’s sentence.

The jury selection process started three months ago with about 1,800 prospective panelists. It concluded Wednesday morning with the final selection of alternates. At one point, the defense said they did not accept the jury panel. They were able to strike one of the alternates.

“Mr. Cruz have you had the opportunity to participate in the jury selection process with your attorneys,” she asked.

“I don’t know what was going on. I trust my attorneys 100 percent,” he replied.

“You don’t know we’re in jury selection?” she said.

“I thought we were done,” Cruz replied.

“Right, but the jury selection process when people come in and they tell us their names, where they work and so on and so on. You were here for that, correct?” she asked.

“So you did participate in listening to what they said and the selection process,” she asked.

The trial is set to begin on July 18th. Judge Scherer was adamant that she will not delay the start again.