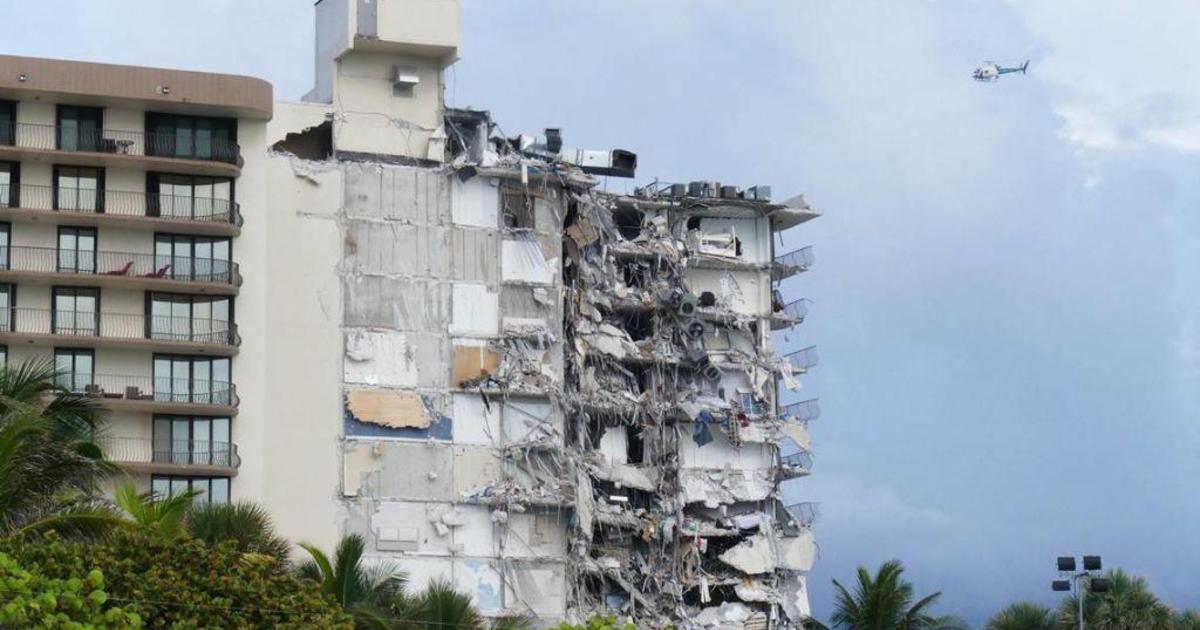 Ninety-eight people lost their lives when the Surfside condo partially collapsed at 1:22 a.m.

The settlement money will be split between surviving families, those who suffered injuries, and the 136 condo owners.

Judge Hanzman praised the dozens of lawyers for being able to come to a settlement so quickly and avoiding years of litigation. Cases like these typically take well over a decade to reach a conclusion.

“It will never be enough to compensate them for the tragic loss. This settlement is the best we can do. It’s a remarkable result. It is extraordinary,” said Hanzman.

The bulk of the settlement will go to people who lost family members in the collapse. Roughly $100 million is earmarked for legal fees and $96 million will go to owners of condos.

Many survivors sat in on what’s called a fairness hearing, as the judge determined whether the settlement is “fair, reasonable and adequate.” Despite the circumstances, everyone who had the opportunity to speak, sang the praises of the court, the attorneys, and the expeditious manner of its conclusion.

Eileen Rosenburg lost her daughter in the building collapse.

“In this courtroom heroes wear black robes and business suits. You’re honor and each member of this court, you all are angels in disguise,” she said.

Yadira Santos, who owned a condo at Champlain Towers South, lost everything.

“None of us are legal experts, but everything was always explained so that we could understand it. The lawyers were always available, day and night”, said Santos.

A billionaire developer from Dubai is set to purchase the nearly 2-acre oceanfront property for $120 million. That money also goes towards the settlement.

There’s still the matter of who gets how much. That mediation begins July 25th.

Keith Jones is an award-winning journalist who has covered major stories from both the anchor desk and the field. Keith anchors the weekend mornings and reports during the week for CBS4 News.