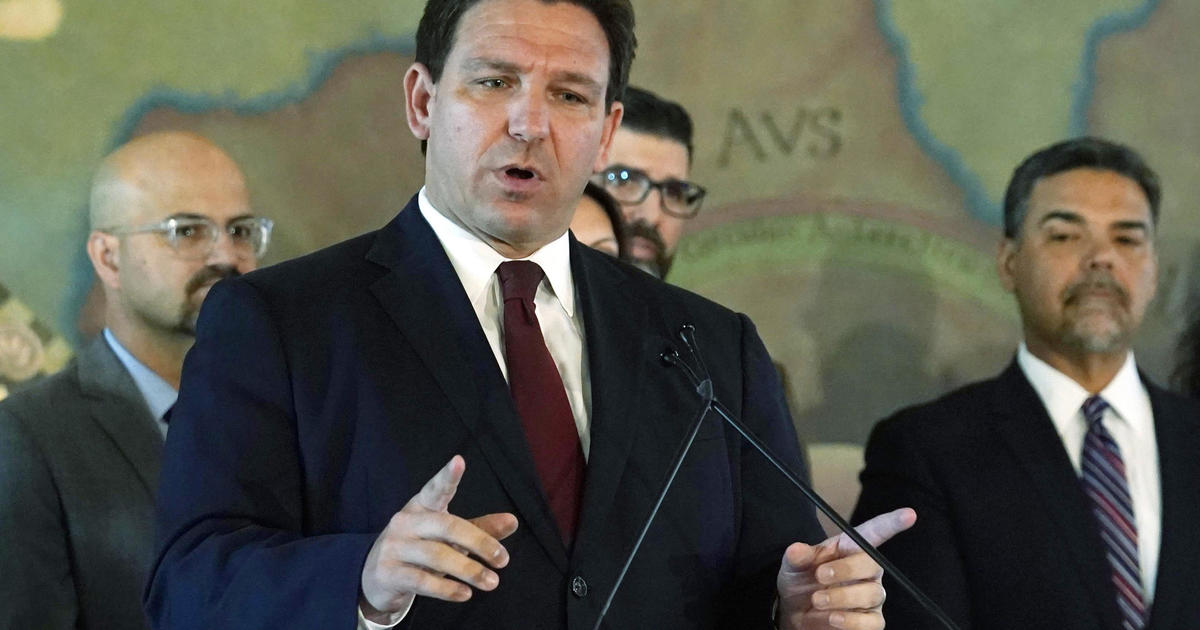 TALLAHASSEE – The Florida Board of Education has scheduled a meeting this month to craft a rule related to carrying out the controversial new “Parental Rights in Education” law, known to critics as the “don’t say gay” bill.

The law (HB 1557), which will take effect July 1, will prohibit instruction about sexual orientation and gender identity in kindergarten through third grade.

It also will bar such instruction in older grades if the lessons are “not age-appropriate or developmentally appropriate” in accordance with state academic standards.

The measure also is designed to ensure that schools cannot keep information from parents related to “critical decisions” about students’ well-being.

Parents are allowed under the law to sue school districts for violations. But the measure also provides an alternative process for resolving disputes through hearings before special magistrates.

The state board is scheduled June 29 to discuss a rule related to special magistrates.

“The purpose of this rule development is to craft a rule describing the process for a parent to request the appointment of a special magistrate when a parent’s concern for his child’s welfare under the provisions of (the law) have not been satisfactorily resolved at the local level by the school principal or by the school district,” a notice of the meeting said.

Gov. Ron DeSantis touted such education laws during a press event Wednesday in Madeira Beach, saying that they give parents “recourse” when schools do not follow state standards.

“Elementary school kids should not have woke gender ideology injected into the curriculum. That is inappropriate, that’s not what we want in our school system,” DeSantis said.