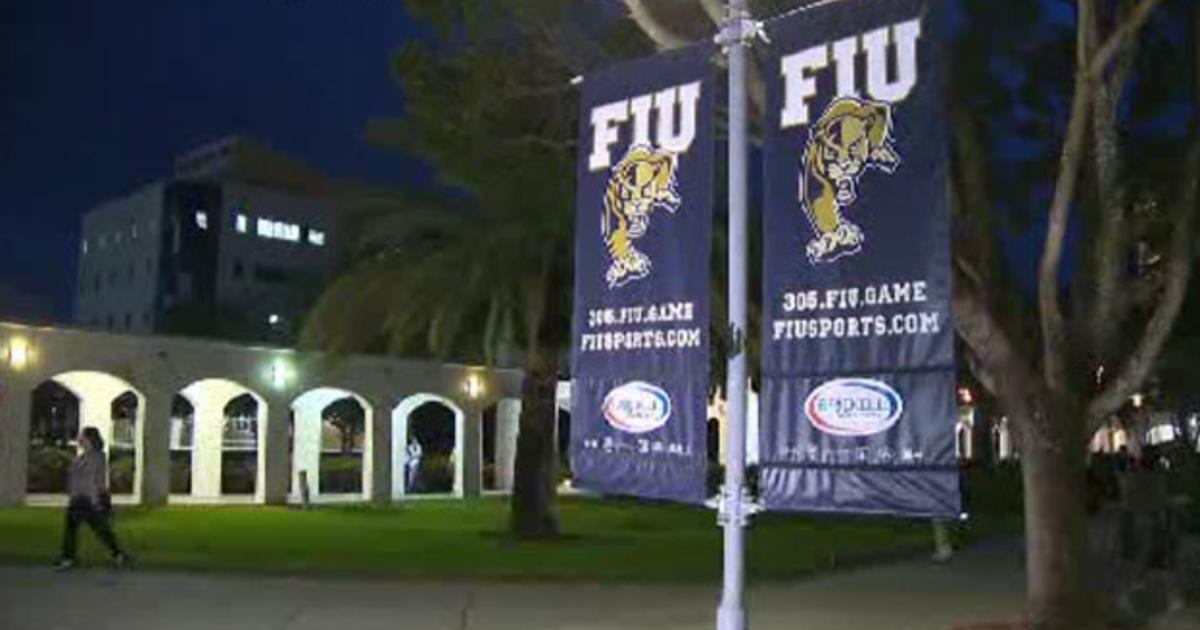 TALLAHASSEE – The state university system’s Board of Governors is eyeing a decline last year in undergraduate enrollment, with one official saying Wednesday it is part of a national trend.

From fall 2020 to fall 2021, Florida universities saw a 1 percent decrease in undergraduate enrollment, down nearly 2,900 students.

“That 1 percent, it’s not a big number but it’s a complicated number,” Christy England, the system’s vice chancellor for academic and student affairs, told board members Wednesday.

She said the overall enrollment dip was “not unexpected,” and cited a “just under 3 percent decline (in enrollment) across the country.”

The Board of Governors is slated to review more-detailed enrollment numbers in September.