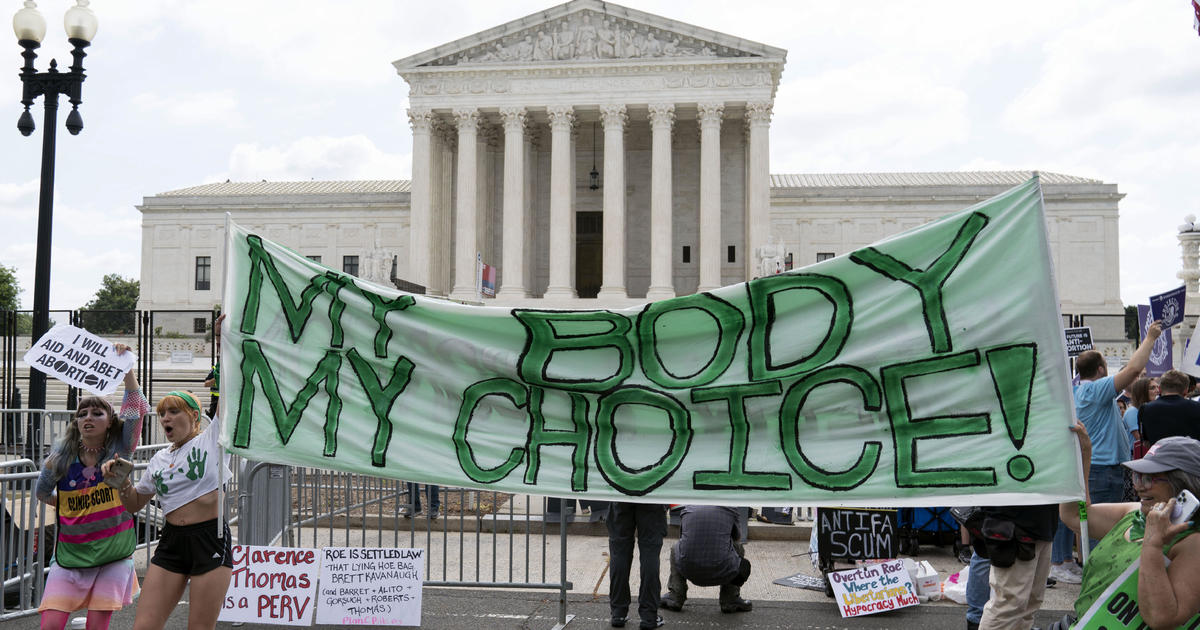 MIAMI – In a seismic shift in abortion law, the Supreme Court on Friday overturned its landmark decision in Roe v. Wade that established the right to an abortion. The ruling will usher in new rules limiting or banning access to the procedure in half of the states, in some places immediately.

Democratic Florida lawmakers were outraged by the decision.

He said Republicans like Marco Rubio and Ron DeSantis are more focused on banning abortion and basic freedoms when they should be trying to improve our economy and make health care more affordable.

“They support draconian bans on reproductive health care without exceptions when a woman’s life is in danger or for victims of rape and incest. Today’s decision gives them the power to compel their dangerous political agenda at every level, including a possible ban on the use of contraceptives,” said Diaz.

Democratic Representative Daryl Campbell from Fort Lauderdale said in a statement that the court’s “decision to inhumanely overturn Roe V. Wade is a travesty and has left our nation in turmoil.”

“Today, every American should be saddened and upset at the regressive measures this court has taken,” he said. “Reproductive rights and justice are inalienable rights of any human being, and when women are stripped of their control of their bodily autonomy, then everyone else’s is also threatened. Until all of us are free, none of us are free!”

“Today’s Supreme Court decision takes away a person’s power to make their own personal decisions about their reproductive health, life, and future, and instead gives it to politicians,” said Rep. Lois Frankel in a statement. “This ruling opens the floodgates not only for states to ban or severely restrict access to affordable, legal abortion, but to undermine rights that give us access to birth control, marriage equality, and more-all while disproportionately harming low-income people and people of color.”

Governor Ron DeSantis tweeted out that Supreme Court’s ruling “answered the prayers of millions upon millions of Americans.”

Congressman Carlos A. Gimenez said he also applauded the high court for siding with the Constitution.

“The Supreme Court’s ultimate duty is to uphold the Constitution of the United States. Today, they did just that. Roe V. Wade was fundamentally wrong from the very beginning. Nowhere in the Constitution is the right to abortion declared, and as properly interpreted by the Tenth Amendment, those rights are guarded by the individual states. With this decision, abortion rights will now be properly decided by the people’s elected representatives in their respective state legislatures, the place where rights not enumerated in the Constitution ought to be debated and decided.”

“I fought on battlefields to protect the innocent and uphold the Constitution – abortion does neither. Our kids are the most innocent among us-at a year, at birth and before. This decision will protect millions of vulnerable, unborn babies, and that is a reason to celebrate,” he said in a statement.

Congressman Mario Diaz-Balart said, “This decision is long overdue. The Supreme Court is to be commended.”

Miami-Dade Mayor Daniella Levine Cava posted on Twitter that this was not the end of the fight for reproductive rights.