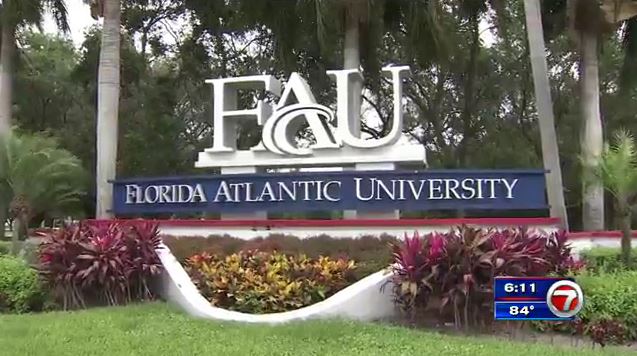 She spent eight years coaching at FAU, often while dealing with treatments and the effects of her illness. This past season was the most successful of her career with the Owls, with her team going 23-12, getting an NCAA tournament win and Grotowski being named Conference USA’s coach of the year.

“The FAU family has suffered a terrible loss with the passing of Coach Grotowski,” university president John Kelly said. “We are grateful for Capri’s service to the university and all the lives she influenced throughout her life and career.”

Grotowski is survived by husband Steve Grotowski — who competed in beach volleyball at the 2012 London Olympics for his native Great Britain — and their two children.