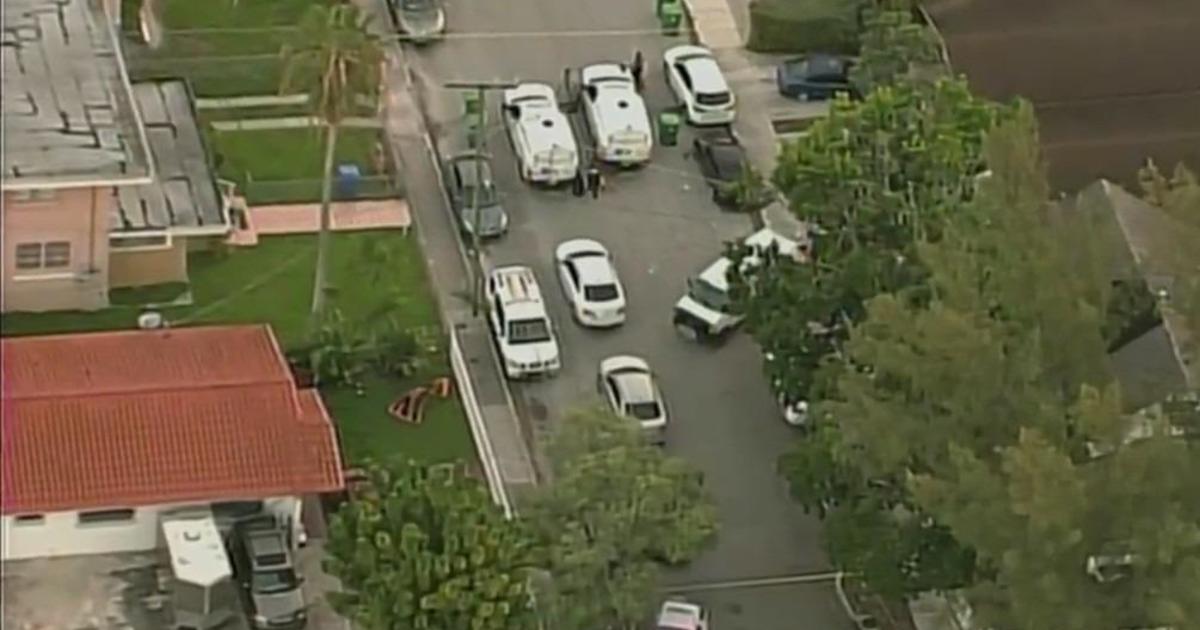 Police said it happened in the area of SW 8th Street and 12th Avenue.

Police tell CBS4 they responded to a ShotSpotter alert .

They found a man with a gunshot wound.

He was pronounced dead at the scene.

No additional information was immediately known.