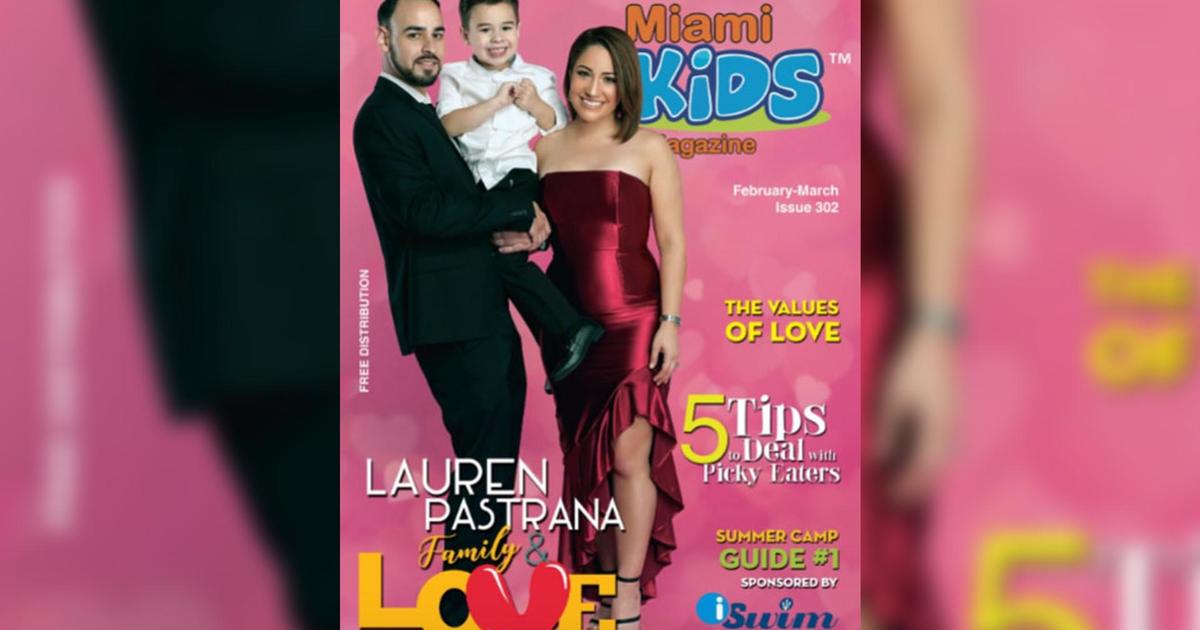 MIAMI – In the recent days, someone has created a social media account claiming to be the publishers of Miami Kids Magazine with the goal of scamming people out of hundreds of dollars.

CBS4’s own Lauren Pastrana and her family once graced the cover.

But now, Richey and the Coral Gables Police Department are forced to educate the public about something more sinister.

“It looks very similar, but they have a special link that click here to claim your prize or click here to visit our website,” said Sgt. Alejandro Escobar.

It’s something Richey says they would never have you do if you actually won a prize.

“They have to come to our office here in Coral Gables and need to bring their ID, sign paper that receiving prize we’re giving them,” Richey explained.

It’s a click that could cause a whole lot more than embarrassment.

“Someone with all this information can now start taking out car loans, house loans, committing a whole bunch of fraud, identity theft,” said Escobar.

The best thing to do if you’ve been scammed is freeze your credit report which raises a red flag.