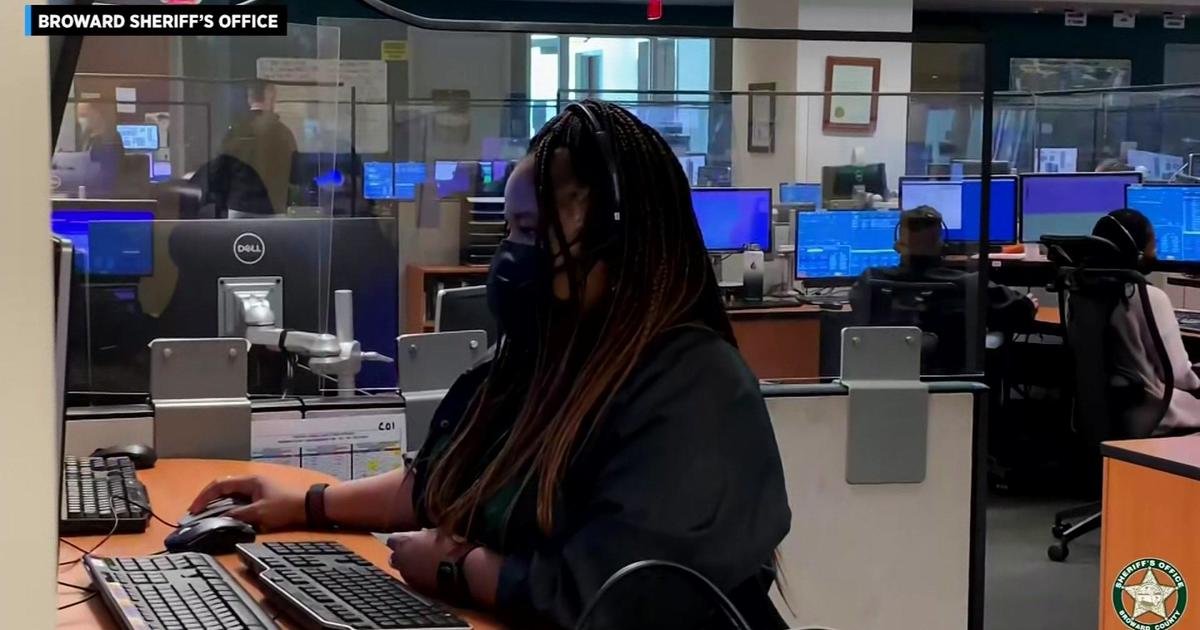 FORT LAUDERDALE – Lots of people answering the call for BSO’s push to hire some 80 911 operators.

“Literally over 600 people have contacted us over a two-week time frame,” Sgt. Wallen said. “That’s exciting.”

Their Saturday job fair is sold out, but you can still apply online. They also added another job fair on June 25.

BSO got $4 million from the county commission to make salaries competitive to help fight their staffing shortage.

“It’s rewarding, knowing that you may be saving a child from drowning, knowing you helped someone during a robbery through a burglary,” explained training supervisor Dominique Mathis.

This comes as more people appear to be actively searching for work to fill the glut of open positions.

“I need and want more clients just so I can make ends meet,” explained Vanessa Daley.

She’s at Career Source Broward looking to boost her cleaning business.  She said making a living is more difficult with inflation.

“We’re seeing that the job market is coming back, the labor force is coming,” he said.

He notices an uptick in people looking to get back to work. Their recent study found in Broward 66% of the people who can work have a job or are looking. In Miami-Dade it’s 60%.

“It is a job seekers market right now. Employers are competing for workers – we’ve seen that with some of the wages increases. You have companies such as McDonald’s and Walmart increase their wages especially or those entry level positions,” he said.

To find out more about applying for BSO’s open positions, click here.