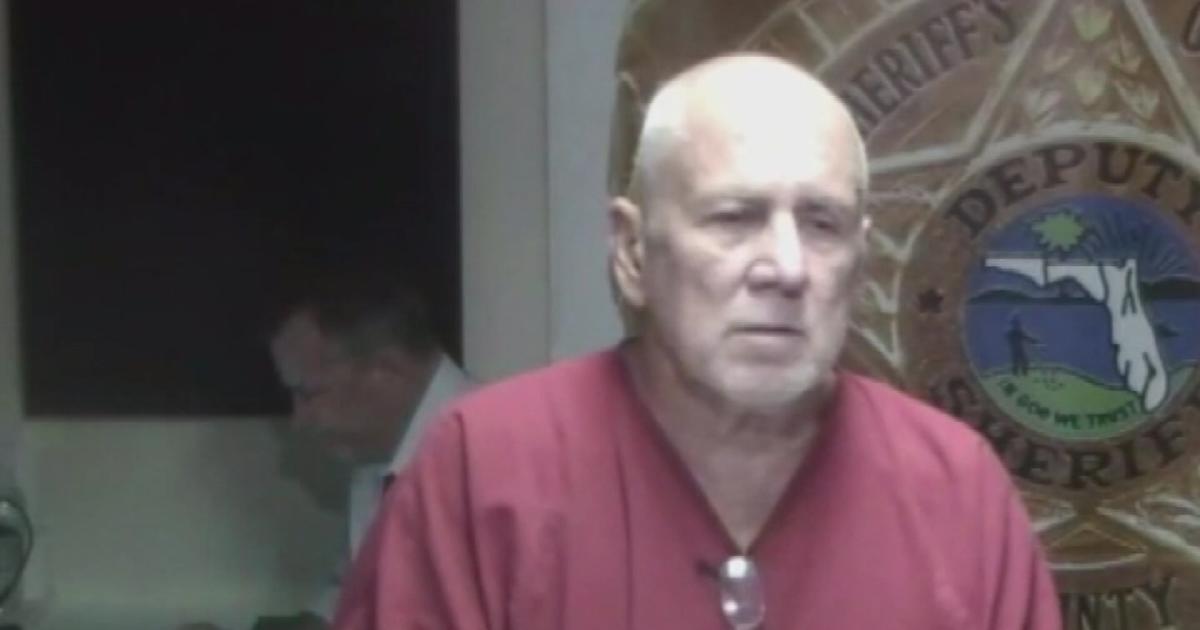 BSO detectives identified Robert Koehler, as the man known as the Pillowcase Rapist.

“In June 1984, a woman living in an apartment in Pompano Beach endured a sudden, cruel and violent attack in the sanctity of her home. She was brutally raped at knifepoint by a man who broke into her apartment. After decades of wondering if the man who violated her would face justice,” said BSO.

“She found the aforementioned case from Pompano Beach, which led to several other criminal cases in BSO jurisdictions. Sgt. Floyd’s timing was serendipitous. Around the same time, prosecutors in Miami-Dade announced the arrest of Koehler for a sex crime in that county. Following that arrest, Sgt. Floyd got a search warrant for Koehler’s DNA and subsequent testing done by BSO’s Crime Lab found that his DNA matched the evidence in BSO’s cases.”

Koehler is currently in custody in Miami-Dade, and it is expected that once the Miami case is adjudicated, Koehler will be brought to Broward to face the charges against him.

Authorities said, “The investigation shows that Koehler carried out his attacks with diabolical precision. On at least eight occasions in 1984 and 1985, detectives believe Koehler snuck into homes in Broward County late at night or in the wee hours of the morning through unlocked doors and attacked his victims while they slept or prepared for bed. He sometimes covered the heads of his victims or his own head, sometimes with pillowcases, and threatened to kill them or their family members before raping and robbing them. The cases received extensive media attention when they occurred and a task force of law enforcement across South Florida was created to investigate the crimes. However, despite intensive work by detectives at the time of the attacks, the trail of the Pillowcase Rapist went cold. Technological advances in DNA testing and relentless work by detectives led to the identification of Koehler as the attacker.”