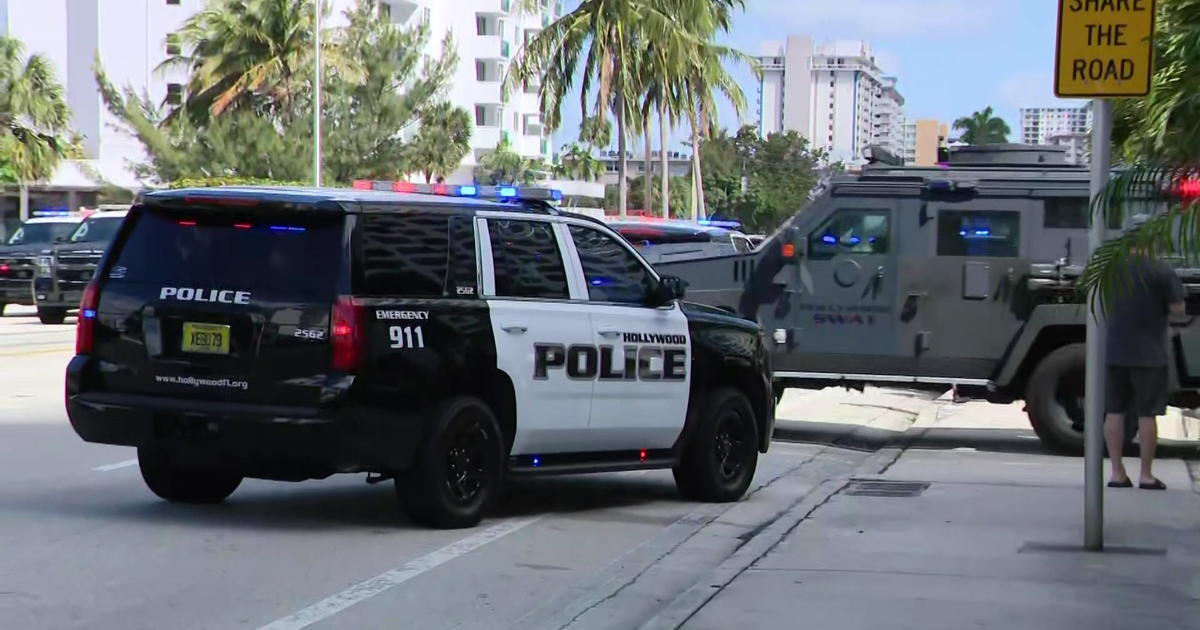 HOLLYWOOD — The Hollywood Police Department said they have arrested a 14-year-old in the sexual assault of a woman last Friday.

Here is what they said:

“On June 13th, 2022, just before midnight, detectives with the Hollywood Police Department and SWAT Team members served an arrest warrant in the 700 block of S. Park Road for a sexual assault that occurred on June 10th 2022.”

The 14-year-old suspect was taken into custody without incident.

No additional information was made available.