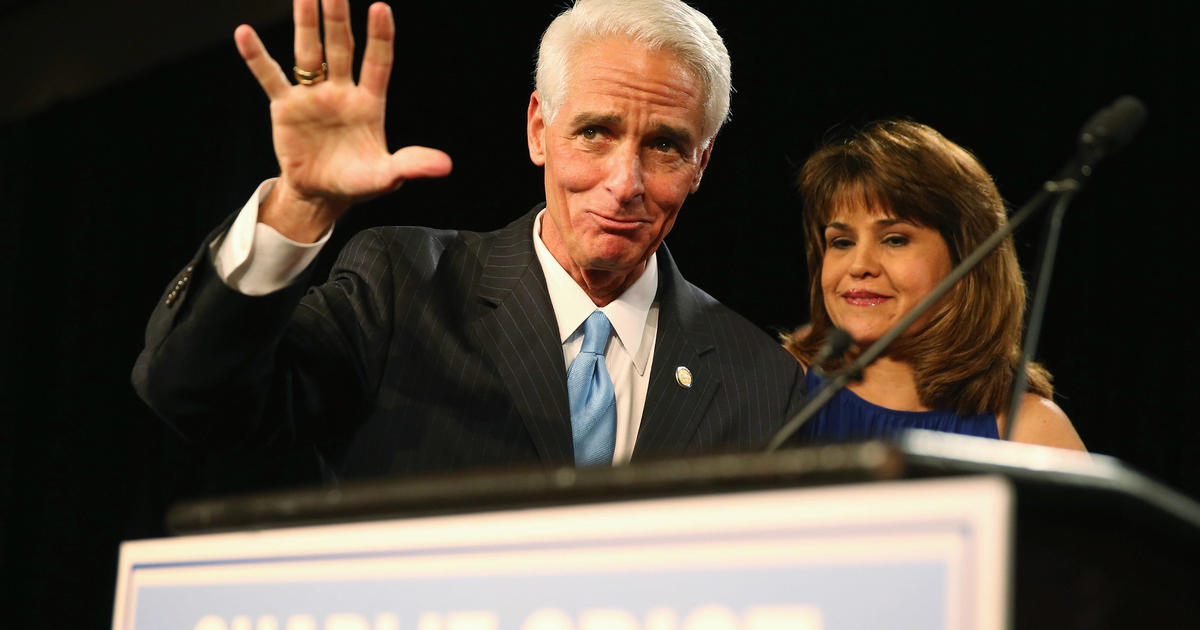 Taddeo urged other Florida Democrats to rally around Crist, a Democratic congressman from St. Petersburg who served one term as governor when he was in the Republican Party in the late 2000s.

“Make no mistake, Charlie is ready for the fight ahead. He is battle-tested and has a true vision to deliver change across Florida,” Taddeo said in a statement. “Most importantly, he is our strongest candidate to defeat Ron DeSantis.”

Taddeo, 55, is the founder and CEO of LanguageSpeak, which offers translation services in more than 240 languages.