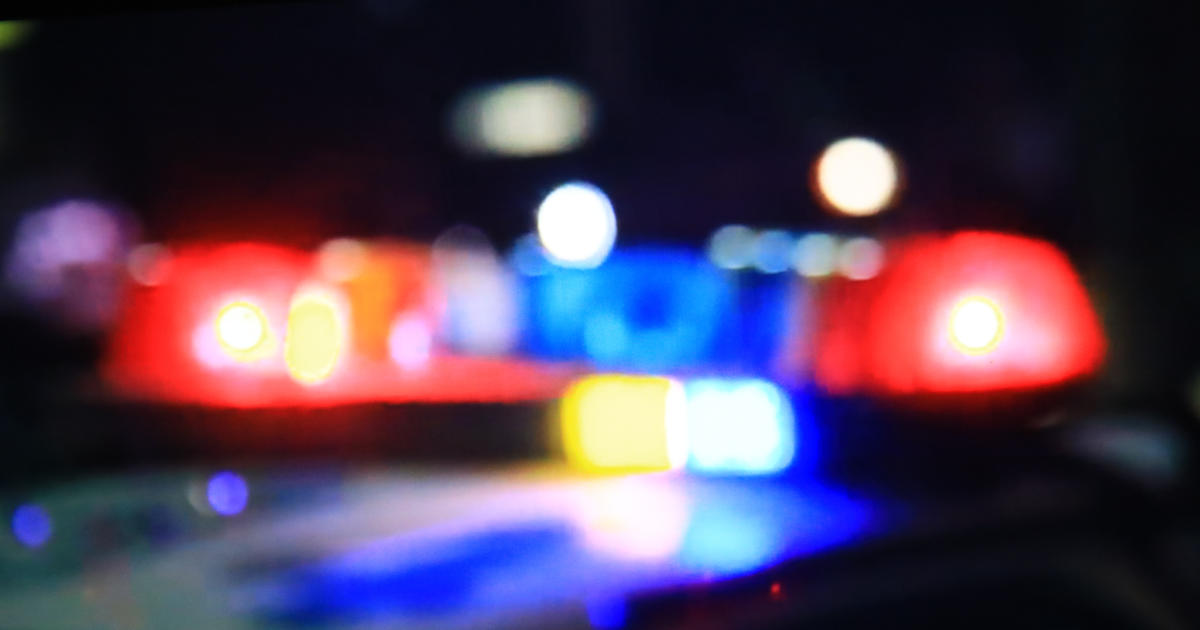 CASSELBERRY – Four people including a minor were found Tuesday with a gunshot wounds in a condo in Central Florida and eventually died from their injuries in what appears to be a murder-suicide, authorities said.

Officers were called to the condo complex in an Orlando suburb for a reported shooting, the Casselberry Police Department told reporters.

In the condo, officers found two women, a man and a boy with gunshot wounds. Paramedics attempted to aid them, and one person was taken to the hospital, but they died from their injuries. A preliminary investigation points to a murder-suicide scenario, according to the police department.

No further details were provided.